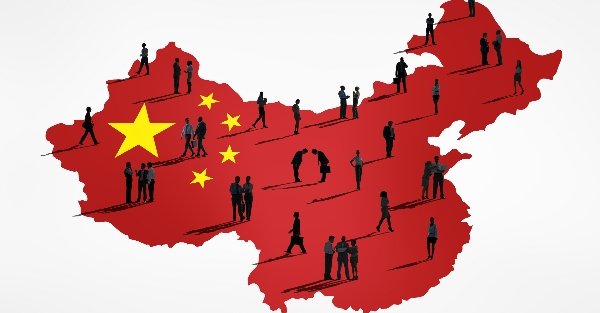 If you can’t, well then you’ll struggle and resist and it’ll cost you in the long run, just because you wanted to hold on to what makes you, ‘you’—whatever that is. And then you’ll be old, alone, and miserable at the end of the bar, and then it’ll dawn on you: you could and should have given in a little.

Here are some important ways to give in to the Chinese business culture. A key part of maturing is thinking about the consequences of your actions. Teenagers aren’t good at seeing the consequences of your actions. Everyone used to think that when you turned 20, then 21 and so on – that a magical switch was flicked, and you suddenly became a mature adult. And then they turned 20, and then 21, and then 30, and it turns out there was no switch.

Let’s say you see some ‘injustice’ or are simply having a bad China day. So in order to vent, you post a semi-political/racial comment on your WeChat. It could be something about manners or culture.

Doing so makes you feel a little better and so you have a ‘win’. But if you do this, and are in China, then you need to rely on the society – including people on your WeChat, for your professional, financial and even life success. Simply keeping your mouth shut, in this example, is better long-term. Vent to your very close friends or partner, only.

2. Hide a knife in your smile This is a real Chinese idiom. It tells you a hell of a lot about cultural values. The real lesson here is—don’t be naive.

You may have (you definitely do have) one particular colleague, or more than one, who is a complete B. He or she talks behind your back, never does anything useful at work, and is a waste of time. But one day, in one meeting, it seems like he or she finally ‘gets it’. This person even starts being friendly, going for drinks after work, this kind of thing. Don’t let your open and trusting brain be fooled by this. Remember another idiom – a leopard can’t change its spots.

3. Trust arrives on foot but leaves on horseback That’s a truism. The point here is that YOU should be the one who makes OTHER people earn your trust. Everyone is imperfect. Most have a weakness. Most have their own goals. Remember that in a work situation, other people may be very good at playing politics and playing games, and they’ll say or do whatever it takes to get what they want.

Don’t let yourself get sucked into the power games of other people. Don’t think with a Western mindset that it will be OK to simply voice an opinion. It is sometimes better here to be neutral, silent, and back-of-the-bus for a while.

4. No one needs to “understand China”

Every country in the entire world is equal in terms of ‘being understood’, and every country has people who think their way is the only way. Nothing is really difficult to understand in China (except the language may be) once you realize one thing: no nationality in the world is the same as another one. It comes down to perspective and expectations. Why on Earth would you ‘expect’ one country to be like another? And don’t you think Western customs seem ‘confusing’ to many Chinese?

The things that people do here aren’t ‘confusing’ or ‘wrong’, they’re just ‘different’. Once you accept that, then you will go into all situations with more care and less presumption. Don’t weaken yourself by believing that things will be, or should be, anything like what you experienced before. Joking, of course. Some ideals and principles need to be stretched or retired, if they’re going to cost you or keep you naïve, in the long run. As these things fall away, you will find what truly matters, and what ideas you should absolutely not give up on. 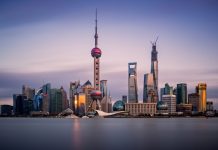 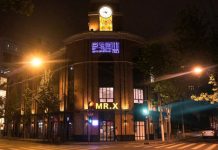 How to Get Smarter at the Shanghai Library For Free

11 Most Annoying Types of WeChat Friends