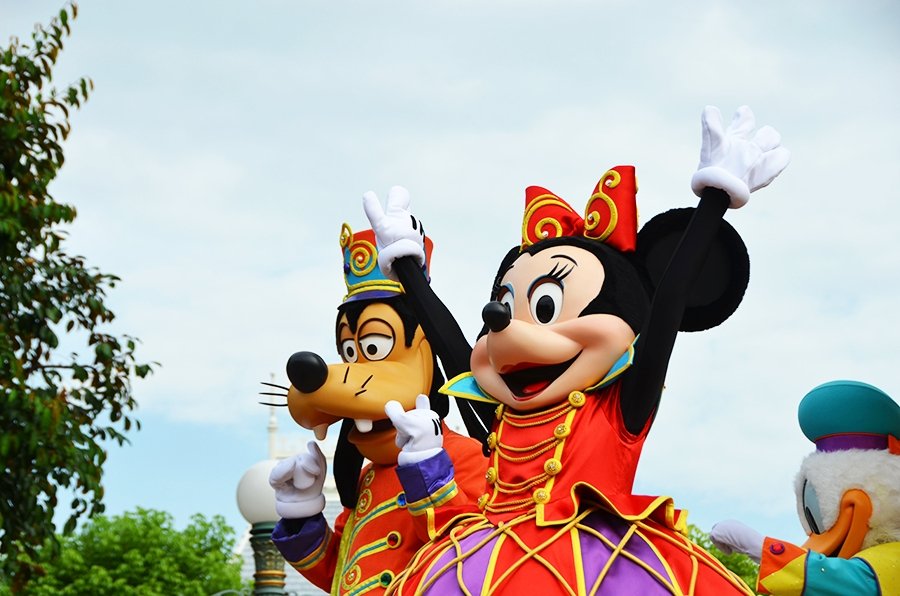 How many of you come to shanghai for the Disneyland castle, we won’t have to travel to Hong Kong to stand in long lines to ride Goofy or shake the Fantasia Carousel’s hand.

Wait a minute. Strike that. Reverse it.

Under construction since 2011, this resort will be Disney’s 6th worldwide and, as befits the world’s most populous country, will feature the biggest Disney castle out of any park. Apparently the resort will include two enormous themed hotels as well as shopping malls and cinemas and stuff but who cares let’s talk about attractions.

Currently, the park is set to include a central hub called the Gardens of Imagination, with a special section featuring Disney characters representing the 12 Chinese Zodiac animals (presumably the “imagination” part is short for “imagine Europeans never stole the 12 famous bronze statues from the Old Summer Palace, sorry”), as well as areas called Fantasyland, Treasure Cove, Adventure Isle, and Tomorrowland. The above grainy screenshot from a YouTube video teasing the ride suggests that a) no sane person could have conceived this ride and b) it will feature a lot of blue neon light strips, so yeah, Tron.

If you’re itching to see more and can’t just wait six months like some kind of boring, patient human being, we’ve done what we can to find some concept art;

A gallery of some more concept art

Here’s a picture from showing the nearly completed castle. And to break from really cool things, here’s a picture that shows a frankly underwhelming early look at Peter Pan’s Flight. Pictures can be deceiving, but it looks like you’ll sit in a fancy basket as you kind of just hover over what looks like a tiny model of an island. But hey. Let’s not be hasty in our judgments. This is the internet after all. Remember that TRON thing? That looked pretty cool. Not that Disney really needs it, but we’re willing to give it a chance.

We’ll hopefully see you in line. The long, long lines.

29 places you must go when travel in shanghai

Make Sure Your Uber/Didi Won’t Get Pulled Over!