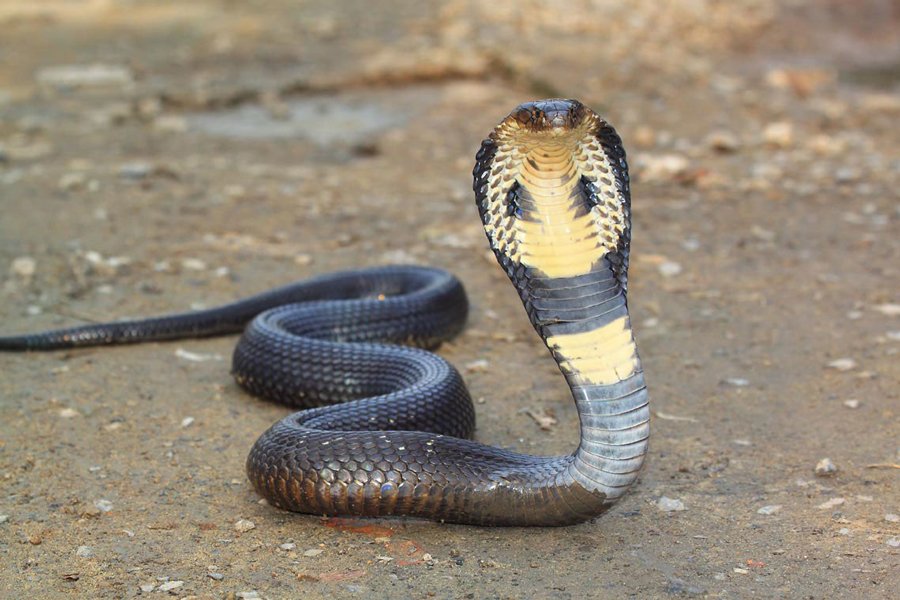 Thank God we’d been saving this article for just such an occasion.

About 150 of them have been captured or killed, but more than 50 still remain at large. Nanjing is 300 kilometres away, or, to use a different measurement, less than 24 hours at top cobra slithering-speed from your doorstep. “I would have taken the train, but you know, Golden Week…”

Shanghai Daily reported it yesterday, but the Nanjing government says that the Great Snakescape actually occurred between August 26thand 29th. The farm, which was operating illegally, had recently hatched nearly 1,500 monocled cobra eggs.

Now, we don’t want to cause a panic and say there’s definitely a baby monocled cobra hiding in your bathroom. That would be highly unlikely. Less than 1 in 50 chance, definitely. Definitely won’t get this bad. Definitely.

But just in case you do encounter an unwelcome scaly guest in your bathroom, perhaps escaped from the restaurant down the street you’ve never had the courage to actually visit, we thought it might be good to go through the basics of how to respond to a snakebite.

Easier said than done, but keep in mind that the vast majority of snake venoms are not immediately fatal to human beings. Shanghai, as a major metropolis, has a pretty fast response rate, and it has all kinds of antivenom. In fact, that’s where Nanjing is getting its antivenom from, presumably with a note attached saying something like “you owe us, now please get your snake problem under control.” If you’re going to be bitten by a snake, a Shanghai bathroom is a pretty good place for it to happen.

So try and stay calm. You’re going to be fine. Plus, if you elevate your heartrate, the venom might spread faster and do more damage. Wait. Shouldn’t have told you that. You’ll be fine. That being said, make sure the first thing you do (after making sure you’ve gotten away from the snake so it doesn’t keep biting you) is call emergency services. The ambulance number is 120, as we mentioned in our article about how to dial 911 in Shanghai here.

Try and remember everything you can about the snake; shape, color, stripes, how long it was, as much as you can. The more information you have, the easier it’ll be for the specialists to identify what kind of snake it was, and use the correct kind of antivenom. But if it got away before you could tell, don’t try and chase after it; you’ll only elevate your heartrate and waste time you could spend contacting emergency services.

Don’t Try and Have Someone Suck Out The Venom

Yeah, some people still do this. People also still put tourniquets above the cut despite that having been debunked in the early 2000s. Venom enters the blood stream far too quickly for you to be able to suck it out. Sorry, dozens of Tarzan fanfiction authors, don’t let science get in the way of foreplay. For similar reasons, tourniquets do little except possibly damage nerves and blood flow. Another thing that doctors frown on is putting a cold compress on the bite; it might freeze the venom in one place, which could actually do more damage than if it was spread out.

Instead, lie down. Away from the snake, yes, obviously. Keep the bite area below your heart level. If it’s easy, remove any constricting articles of clothing or jewellery from the area, in case it starts swelling, but again, don’t struggle. Relax. Read something soothing while you wait for the ambulance to arrive. Maybe watch a Bob Ross video to help you stay calm and keep that heartrate down.

It’s actually delicious and could be kind of like therapy. 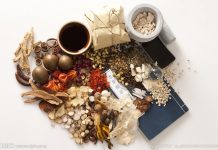 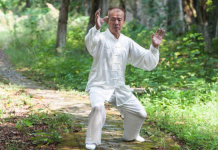 Qigong Certification: All You Need to Know About it 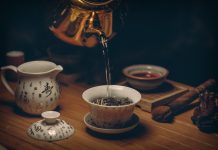 Interview | Simon Wilde on Picking Up Where Pollock Left Off (And Burning Stuff to...

11 Places to Drink on Cinco de Mayo, Sorted By District (And a Chance to...