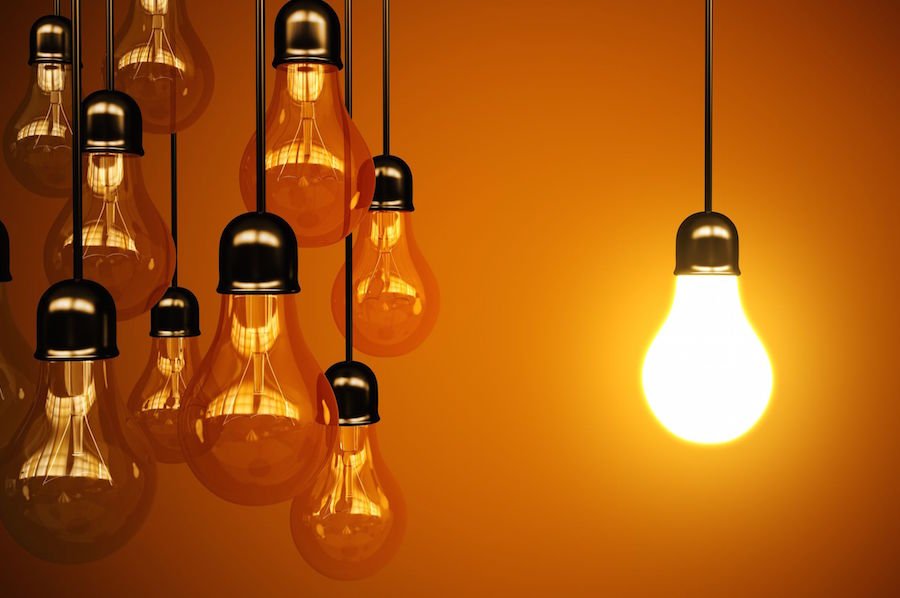 Welcome to China! If you’ve already managed to get your apartment, register with the police and set up WeChat and Alipay all by yourself, congratulations! You’ve graduated from clueless-laowai to won’t-die-laowai.

The thing that will get you to the next level, that totally has a clever name, which we definitely have already come up with, in this totally scientific and not spur of the moment laowai ranking system, is knowing how to pay your utility bills. There are several ways to pay your bills in China, so you won’t be a dead-beat-debt-laowai.

Of course WeChat. Probably the easiest way to keep the lights on and the water running is through the almighty WeChat.

Go to the WeChat Wallet Select the category of the bill you need to pay. In the picture, it’s the electricity bill. Select the month and hit the green button

Get off the toilet.

Paying bills with Alipay is pretty easy too.

Just use the app to scan the QR code on the bill, which will take you straight to the payment page. Select the kind of bill you need to pay Put on some clothes.

Another convenient (hah.) way to pay the bills is by visiting any…convenience (couldn’t avoid it.) store, like Family Mart, 7/11, Lawson and so on. Just show the bill to the cashier and say 我要缴费 (wǒ yào  jiǎofèi – I need to pay the bill) and she will take care of the rest. You can probably make a few grunts and moans (why not?) while gesturing at the bill, and they will understand all the same. What If I Am Already A Dead-Beat-Debt-Laowai?

So you forgot to pay the bills and have found yourself in the middle of a dark and cold apartment in the middle of the night. Don’t worry, just light the candles and take a hot bath. Oh wait, no hot water either?

On the back of the bill paper you can find the address of the company, pick the one according to your district, and go there as soon as possible. The working hours should be on the bill as well. At the counter say 我的水费和电费过期了 (wǒde  shuǐfèi hé diànfèi guòqī le – My bill is overdue) and let them help you. Also here you can probably just shove the overdue bill in their face while making mouth noises (maybe a whimper) and they’ll probably still be able to figure you out.

So congrats again, you’ve relearned another basic skill for a different country and gone up another laowai level. Getting to the next one takes dating a local.

How to Get a Taxi in Shanghai