Travel, Dining, Nightlife, Jobs, Classifieds, Events,Business Reviews, things in Shanghai
Home Articles Is it safe to go to shanghai? Here is The Answer To... 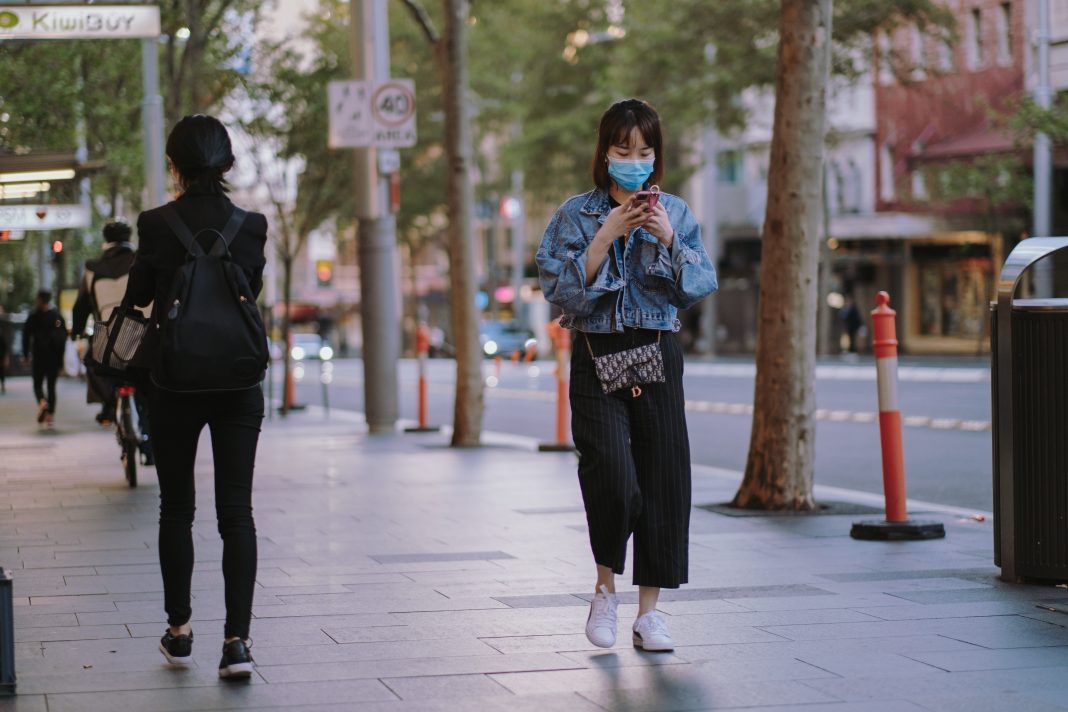 A famous and wonderful tourist destination for historical landmarks, modern and ever-expanding skylines – welcome to Shanghai. When visiting this so-called the Oriental Paris, you will see buildings and attractions with the East and the West’s blended culture.

Shanghai is not just one of the favorite tourist destinations, China’s biggest and most prosperous city. It is one of China’s most significant economies, trade, and cultural centers. One can say that Shanghai is the most modern city in all Chinese cities.

Where is Shanghai Located?

This charming city is located on the Yangtze’s southern estuary, with the beautiful Huangpu River flowing through it. Washed by the Hangzhou Bay on the South East China Sea on the east, this city will amaze you.

You will never ever get bored in this dynamic and wonderful city. There are many things you can do.

Why Do You Need to Go Travel to Shanghai?

When you visit the city, this is how you will define Shanghai: evoke so much history, glamor, excess, exotic, and mystique — okay, you name it.

This city is the most cosmopolitan in China.

As a fertile metropolis, you will feel a charming and modern atmosphere. Especially when night falls, the tall buildings will look as if they are towering into the sky.

Visitors can see a striking display of light that shows how modern this city is. In any part of the city, you will always see breathtaking views of modernity.

Many city center areas were influenced by foreign designers and architects, which gives the city its unique international sensation.

Shanghai has a unique oriental attractiveness, while in the eyes of a Chinese, Shanghai certainly has a strong Western essence.

Is Shanghai safe for a solo female traveler?

Solo travel isn’t for everyone, especially for women. All the difficulties of regular travel are worsened when you’re on your own. But that’s the challenge.

In Shanghai, there’s no reason that traveling by yourself should be terrifying. Plan and enjoy your adventure to this charming city.

One interesting thing about Shanghai is you cannot get lost in this city. Believe me.

One great thing about Shanghai is that all road signs indicate which direction is East or West or North or South. So you only need to learn the basics of directions. The small numbers under the street signs are the block numbers, helping you to know when you may be gone too far, or when you still have to go further.

You will have more to worry about regarding the language barrier.

Because you will find it a little challenging to communicate with locals, but most people in the city – especially those involved with the tourism industry speak at least a little English.

But maybe trying to communicate in Chinese can show respect for the local language and culture. Challenge yourself.

For safety as a solo female traveler, maybe avoid getting trapped for buying fakes and street vendors, if you need to purchase anything, you better go to the markets than get them from street vendors. It’s safer.

But remember, you are traveling. So relax, keep using your common sense. Observe your surroundings, beware of pickpockets in dense crowds places.

Is it safe to walk around Shanghai at night? Again, being aware of your surroundings is the best strategy. Local police and security are fairly present in the city in uniforms, and the Shanghai police can be reached by dialing 110.

Maybe at night, you should be more careful when passing the pedestrian area on Nanjing Road, especially on the edge of the intersection with Henan Road and Xizang Road.

But Shanghai is a fairly safe city. I think this is because China maintains a pretty high degree of public security. You, even locals, absolutely never want to go to jail – jail in China is supposed to be really bad.

However, use your common sense, avoid some dangerous areas if you feel like so, or if you were a woman, don’t walk at night alone.

The best weather to go to Shanghai?

The recommended seasons to visit Shanghai are spring (March-May) and autumn (September–November). Because in this season, the days are warm, sunny, and the evenings are cool to chilly.

While autumn has its charm when the weather starts to cool down, people enjoy the city the most. If you visit Shanghai in spring, you will see many green spaces and flower gardens in Shanghai. These views offer a brief respite from the modern feel of the city.

The months of July, August and early October and May Shanghai will be very crowded, so if you don’t like that kind of condition, you can reconsider visiting another time. You also can avoid heat and storm in those months.

However, if you love winters, Shanghai is beautiful in December to February. What the best option if you have issues with locals?

If you travel to a foreign country, many challenges will be encountered, so be prepared for any circumstances because no problem is insurmountable.

In some countries, many locals behave badly or let’s say teasers. They will look at you as if you are a world-class celebrity. They might give bad comments in their native language that you don’t understand. As a tourist, you can also be the target of a group of beggars.

The important thing when traveling is to maintain an attitude and also understand local norms.

To start with, learn how to greet people in China. It’s ideal for keeping it casual with a friendly Ni Hao (Hello) and polite smile at social gatherings.

Again, as travelers, the most important thing is that we have to behave and avoid problems with local people – all kinds of problems.

If you do that, believe me, you will have a fantastic time.

But what should you do if you actually get problems, or maybe attacked by locals? Because it will, at some point, trust me on that one.

If you are affected by conflict or have issues with locals, immediately contact local authorities such as security guards for restaurants, hotels, or wherever you are. The Shanghai Police can be reached on 110.

That is the best option, because even though you think you can handle and solve the problems, no, you might just make it worse. Because, of course, there are many barriers, such as language, culture, perspective, and others.

So your best option is to seek official authorities, such as police, security, or if you have — your travel agency.

But again, it is better to avoid problems with local people.

Is it safe to travel to Shanghai during the Coronavirus?

At the time of this writing, the transmissions and new Coronavirus cases in China have started to decline. But in times of pandemic like this, it is highly recommended not to travel abroad.

On August 14, 2020, China reported 16 new cases in Shanghai; most of them are imported from abroad.

The best recommendation is not to travel overseas yet.

China has quarantine policies for travelers.

From April 1, tourists will be subject to a 14-day mandatory quarantine in the city’s first entry point. After they complete their two-week quarantine and test contrary to the virus, tourists will have to pay for the 14-day quarantine themselves at the designated hotel.

Starting March 28, all international flights to Shanghai are directed to Pudong International Airport. All passengers entering Shanghai from abroad, including those transferring in Shanghai, will undergo virus testing and a 14-day centralized quarantine. Domestic tourists may not need to be quarantined if they come from the low-risk area.

Because indeed, conditions in China, including Shanghai had started to normalize, the Chinese government then began to reopen international flights slowly.

This then provides good news for travelers from the European Union, because the Chinese government has allowed citizens from 36 European countries to apply for new Chinese visas at any Chinese embassy or consulate.

But recommendations for current conditions, resist the desire to explore the beautiful and dynamic Shanghai city. Let’s help the world recover from Coronavirus.

Then when everything gets better, we will visit Shanghai.