Travel, Dining, Nightlife, Jobs, Classifieds, Events,Business Reviews, things in Shanghai
Home Articles What Does Your Area Say About You? | The (Mostly) Puxi Edition 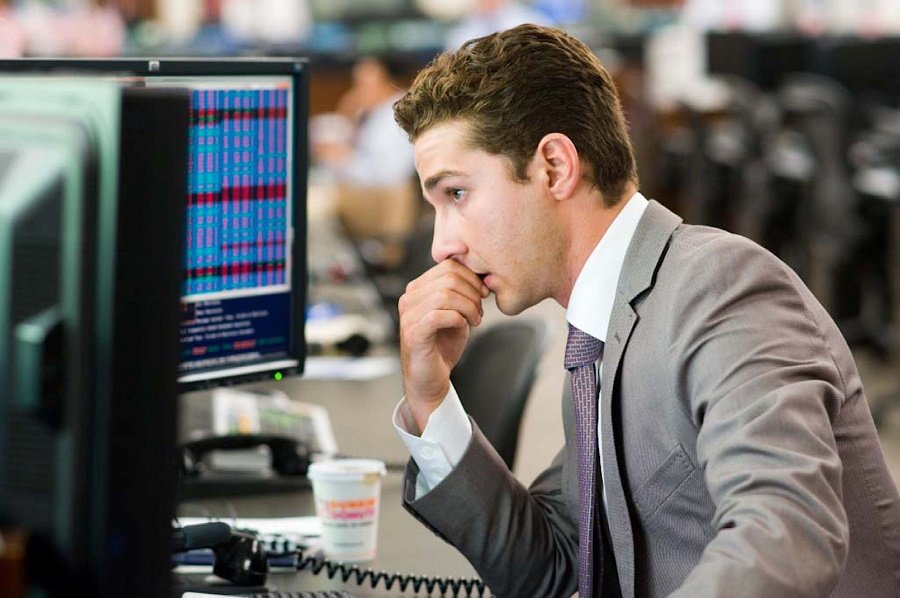 I’ve recently moved from London to Shanghai, and one of my favorite things about being a local in “my city” was that I knew every area. Every area had its own tone of voice and where you lived would say something about you. I knew that if you lived in Hackney you would have a mustache, and if you didn’t have one yet you soon would. If you lived in Notting Hill you probably lived with your mum and dad and if you were from Camberwell, you were a down-on-your-luck artist.

So that got me thinking. Does this train of thought apply to Shanghai? What does the area you live in say about you? I started asking around and here’s the general consensus according to the uneven sampling of ex-pats in Shanghai!

If you live in one of the luxurious complexes in Pudong, your company definitely pays for a pretty sweet ex-pat package. You have one of those jobs that everyone says they’re in but few people really understand (marketing/finance) and you get a lot of polite nods in the bar when you tell others what you do. Old style gentrification; if you live on one of the quiet little tree-lined streets in the Former French Concession, you’re probably over forty and exist on some form of ancient ex-pat package that just doesn’t exist anymore. The kids are back home attending university/college and your company pays the rent no questions asked. I hate to use the word “hipster” but you probably are one. I don’t mean that offensively. You earn decent money and instead of going for a swish apartment in a complex, you live in a funkily renovated lane house with interesting and quirky features. You also probably work in advertising, own a foster pet and spend too much time on YKL. Hello English teachers. If you live in Changning somewhere between Jiangsu Lu and Dingxi Lu, you’re probably an underpaid English teacher (okay relatively underpaid) living in a one-room apartment with no windows. However, you do eat a lot of Chinese food (mainly 9 RMB noodles at lunch with your Chinese colleagues). Immerse yourself in that culture! Own it! You probably pay 2,500RMB a month to live in a shared house with twelve other people and a kitchen the size of a matchbox but it’s fine because you have a living room! You win some you lose some. And also you can walk to loads of bars etc., where the money you save on rent goes. Oh, and congrats on gobbling up Zhabei, now you’ve got even more legroom you can call your own! Home to the emerging middle class, Putuo was essentially farmland but now home to young and trendy creative types. I guess you’re one of them? I’m sorry, I’ve never been out to Putuo. I hear good things though. Why? Why? One assumes you must live close to your work, right? Because why else would you live there? Either you’ve just arrived and you got tricked in by the cheap rent, or you have a nice affordable apartment but spend all of your money on taxis actually getting to stuff. Stop being so sensible you sensible person you. You’re making the rest of us feel bad!

Pujiang – Pretending to be Somewhere Else Enjoy spending 400 hours on the metro getting into downtown? You probably listen to educational podcasts while you walk your dog, and are tucked up in bed with some hot cocoa before 9 pm. You’re either a tourist or an old Chinese person. If you’re not, you enjoy walking past old ladies doing exercise in their pajamas and old men sat on low stools playing cards in a street that looks like no one bothered rebuilding it after 1945, but was probably a thriving neighborhood back in the 80s.

Does this still count as Shanghai? Of course, it does, but its miles away! Enjoy your 200RMB cab ride into central. Maybe you fell for the government plan to move the center of the city to Dishui Lake and found yourself in a ghost town. You’ve got many great attractions like plane spotting, watching planes, making model planes… you probably have to wear earplugs to bed because of the planes taking off right over your head. You’re smack bang in the center of it all. You battle tourists to your front door on a daily basis and you’re really really good at dodging hucksters, tea-house scammers, and flyers. (Is that a word? What do you call “the people that hand out flyers” if you’re trying to be concise? Guerilla marketers?) University, university, university! Hongkou is full of ex-pat students raring for a night out. If you live here you’re probably studying business and you’re here for your year abroad. Don’t let the work get you down, make the most of happy hours and have a good time… what’s that? You’re reading this at the bar? All right then, carry on.

So, probably half of what I have written here is completely wrong, the majority of my “research” was conducted during happy hour and was essentially me wandering around asking people their opinions, which often varied wildly depending on the amount of free-flow draft beer available. You don’t want to know what most people have to say about the French Concessioners. Or Pudongers, for that matter.

What do you think about your area of Shanghai? What do you think of Xuhui, the area no one would talk of? Is there some kind of secret curse on that area that I don’t know about? Drop me a message in the comments section and let me know if I got it right, or if I’m making bold, sweeping unfounded accusations!