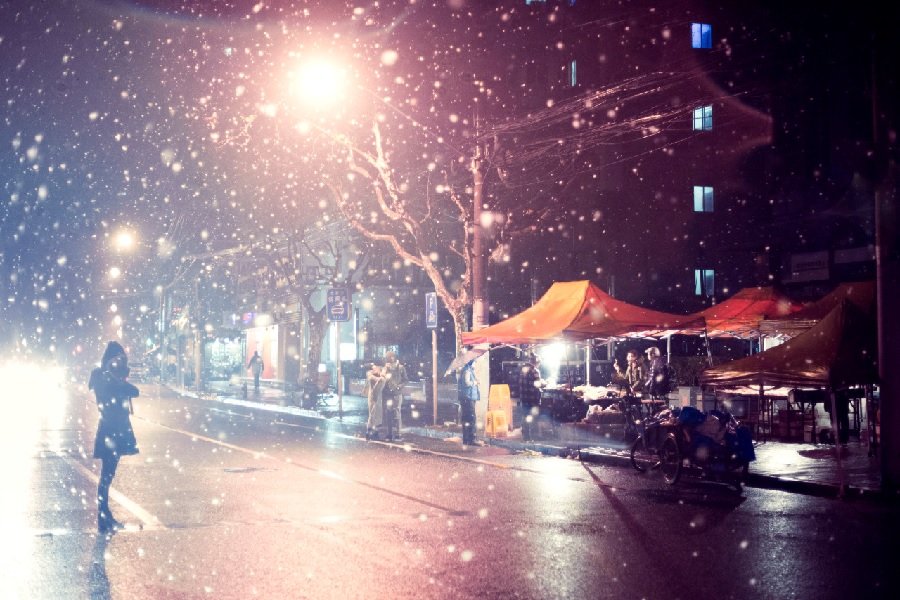 Hello? Anyone still alive out there? Oh, it’s you. Thank God you made it through the weekend. Bet you were thanking your lucky stars for that airconditioner, weren’t you?

Ever had that backfire on you suddenly, though, and you’re suddenly slapped in the fact by a blast of air cold enough to freeze your hot water bottle solid? Hate to break it to you, but it’s probably because you’ve been using your AC wrong.

Here’s what you should be doing if the stupid, stupid thing isn’t doing its one and only job.

Bet your first reaction when the temperature headed south was to crank that AC unit up to as high as it could go. The problem is that it’s not a furnace; your AC is not using fire and brimstone, and it’s not working harder if you turn it up all the way. If you tell it to just heat up your lofty, uninsulated Shanghai apartment to 30 degrees, it’ll just kind of… die. There are technical reasons for this, but frankly, we just trusted the AC provider when he told us heating air doesn’t work that way.

Keep your AC set to between 20 and 22. While it won’t feel as warm at first, you’ll avoid your AC just exhausting itself and still end up with a warmer room in the end.

2. Don’t freak out if it gets cold

Most units have a defroster (we say most because you never know) and they often turn on at regular intervals when they detect the temperature is low. That’ll make your AC blow cold air for a short while. Why? It’s basically running in reverse, the way it does during the summer; it uses the hot air indoors to heat up the coils in the outside unit, ostensibly to get rid of the frost.

Sadly, not much. Tough it out for a few minutes. Try one of our other methods for staying warm in the winter, like wearing fuzzy pajamas indoors or putting your feet in hot water!

3. Check if the AC box is frozen

If it’s still blasting cold air even though the temperature is set between 20 and 22, there might be something wrong with the box outside. Especially because Shanghai is so humid, there’s a good chance that the outside box has gotten some ice in it and the defroster isn’t doing anything. Happens. If it’s easily accessible (ie. DON’T Spiderman your way out onto the windowsill yourself, there are professionals that do that for you), check to see if there’s some ice inside.

Gingerly get rid of it, see if that helps.

Actually, this is tough to figure out because it’s not immediately apparent, but if the stupid thing is still blasting cold air into the room and there’s no other explanation, this might be the problem. Referring to number 1, running the AC unit at 30 degrees for extended periods of time can really cause the unit damage during the winter months, and that could cause a refrigeration leakage.

Call a professional to repair it. Don’t try to do it yourself, the refrigerant is dangerous, dangerous stuff.

This isn’t really you using your AC wrong, it’s just that you’re using your AC at all. When it gets really, really cold, ACs just aren’t as good. Thankfully, China has dozens of alternatives. Get yourself an electrical heater or, if you don’t mind just staying in bed, you can try Asian manufacturing’s gift to mankind, the electric blanket.

Search them out on Taobao or wherever. Chinese characters are as follows;

What about you, using your AC correctly? Got a better way to keep your apartment warm? Make sure to let people in the comments below!