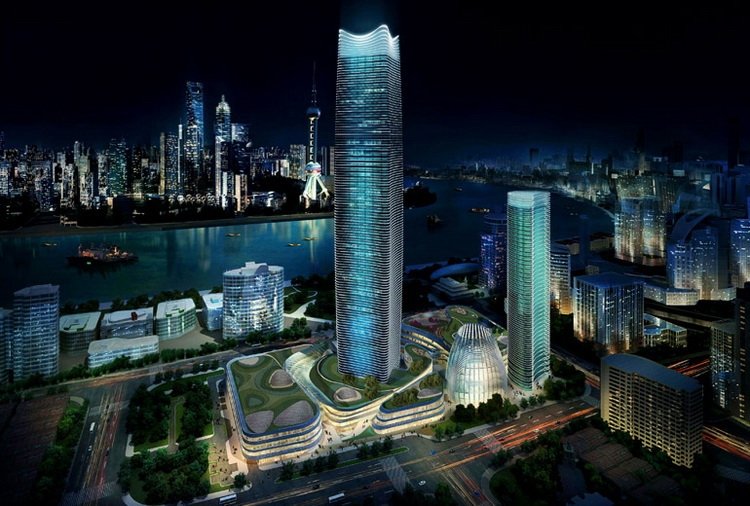 Great, another Bund hotel, just what Shanghai needs. The area already has Hyatt On The Bund, Banyan Tree On The Bund, then Peninsula, Fairmont Peace and Waldorf Astoria down on the actual real Bund. Just how far away can hotels go from the Bund and still call it “On The Bund”? The “West Bund” museum area is about 5km from the real Bund. Just keep saying “Bund” and people might believe it.

Are you a lucky billionaire? Have you recently found yourself with hundreds of millions RMB accrued with under-the-table deals, and need somewhere to throw it all away? Then come to the MGM Macau, when it opens next year. Your many girlfriends will love the views from the private villas, at least while you still have the money to afford them.

Over-rated designer, Zaha Hadid, is the ‘name’ for this development. They say that it represents the lucky number 8. At least we assume that’s what they told the investors. We think it looks a bit like dried spaghetti, or like the dying T-1000 from Terminator Genisys. It’s called the City of Dreams because it is every architect’s dream to be paid a lot of money for nothing.

You know when you see a hastily built piece of construction here, and then they do renovations on it about a month later? Like on every single road in the city? We hope that they really put the build quality into this resort. Oh, and it’s not on a Mountain, it’s on a dis-used quarry. Although “Dis-used Quarry Resort” doesn’t have quite the same ring to it, we admit.

A terrible name, another odd choice of location. A quarry. Don’t let any safety issues concern you. Just sleep tight while you’re inside a dis-used quarry, where nothing could possibly go wrong. It was expected to open in 2014. Now, maybe 2016? That fills us with such calm.

The idea of a seaside theme park is great. What isn’t so exciting is thinking of all of those “Chinese beach holiday” photos where 10,000 identical heads are bobbing around a (presumably) urine-soaked stretch of the beach. Why would anyone ever go in there? Why? Why?! Let’s hope Atlantis Sanya can price out the masses so we can enjoy the quite water experience we all deserve. 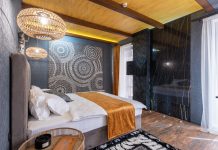 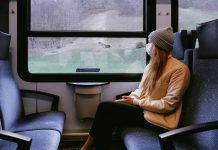 Best 18 Chinese Restaurants in Shanghai Waiting For You