Travel, Dining, Nightlife, Jobs, Classifieds, Events,Business Reviews, things in Shanghai
Home Articles How to Get the Most Fapiao (For Your Company Expenses!) 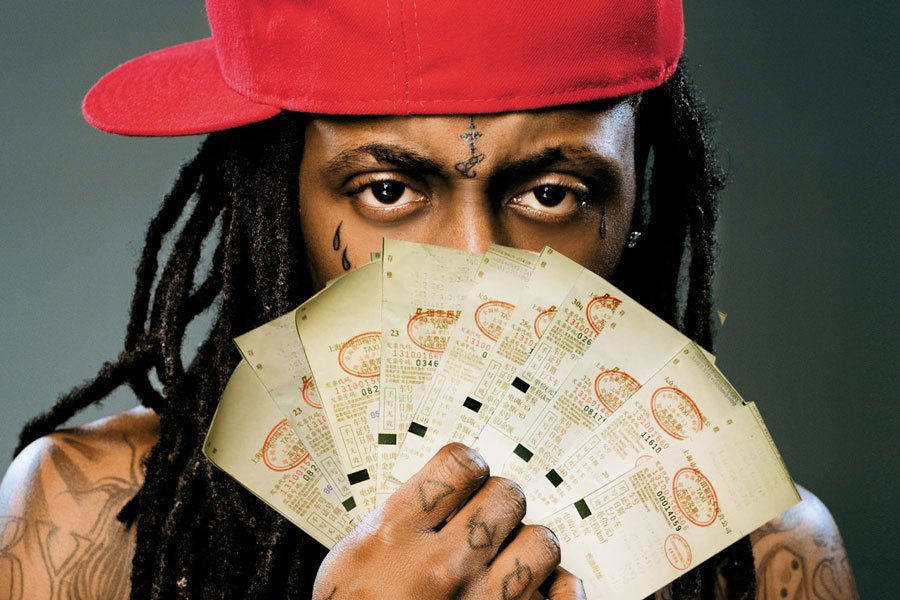 What are fāpiào you say? Oh. Boy is this article for you.

Fāpiào is essentially receipts. We all know receipts. The slips of paper we absentmindedly stuff into our wallets and eventually throw away in great big handfuls because we’re fiscally responsible adults? Those.

You need fāpiào. More specifically, your company needs fāpiào. A lot of fāpiào. Fāpiào for days, in fact. It could be for… well, not that many reasons, most likely it’s for claiming tax deductions for business expenditures. For you, though, they’re for claiming back company expenses or helping your employer who totally aren’t jin-ing and mao-ing your salary out of the books because you haven’t officially signed a contract with them, not that anyone does that, of course.

We’re not here to talk about why you need the fāpiào. We’re assuming you’re here because you need more. So we’ve compiled a bunch of different fāpiào-dispensaries to help in your quest for fāpiào. If you know these already, carry on, brave collector, and go with our blessings.

We’ll start with an obvious one. Yes, you can get fāpiào at restaurants. Duh. But these are great, don’t pass them up, they’re some of your biggest fāpiào. They’re like those glossy Pokemon cards you had as a kid, they’re only worth exactly as much as you paid for them, and they’ll only depreciate in value the longer you keep them, but they feel so much more important.

But it’s important to note that it can’t just be a grubby receipt. It’s got to be official. How do you know a fāpiào is legit? Easy. Does it have a red stamp (or chop) on it, with the name of the restaurant and a number on it? Yes? It’s legit as far as you’re concerned. Unless the establishment is faking their chop, but that’s way above your head.

If you’re claiming these back at your company’s expense (of course), make sure you ask for a legit fāpiào, with your company’s name on it, exactly as it’s written on your company’s business license. One wrong character on there and you’re left holding a fairly decent piece of toilet paper.

Some restaurants and bars will say they can’t issue you a fāpiào right now, man, they just need a little more time, maybe next week. Some new places haven’t had the necessary paperwork go through yet, so you should give them an address and tell them to post the fāpiào to you there as soon as they can, and keep their phone number so you can follow up, incessantly.

Or, they don’t have the right license in place at all and/or are basically dodging taxes. This is usually the case if they tell you something like “the machine is broken,” or “we’ve run out of paper.” Bullshit. Avoid these places in the future, they are a dangerous drain on your fāpiào generating system. These can be good! Apart from the fact that you’re in the hospital, we’re sorry about that, we’re sure it won’t spread. Here, have another IV drip. Unlike most businesses, hospitals give you fāpiào automatically, without you asking. But right before they print it out, shove a piece of paper at them with your company name on it. Depending on the severity of your injury/infection/suspicious rash, these can be excellent (but hopefully infrequent) ways for you to boost your tax-deductible business expenses.

Taxis are great for fāpiào. They print out right there and they don’t need a company name on them, either. These are golden tickets as far as your company accountant is concerned. No questions asked, no weird discrepancies on the books, just a nice, easy to explain business travel expense. Get them for every miscellaneous trip, get them from your friends, get them from your colleagues, lie in wait on street corners and dive half-way in through open taxi windows to grab the receipts before the shifu has time to hand them to the passengers. Whatever it takes.

Pro-tip: pay with your jiāotōng card as much as possible. Not only do you get a fāpiào for when you top up your jiāotōng card, but you also get a second fāpiàofor the taxi! Not sure how that works, or even if it really works, but unless your accountant’s a real hawk, it’s like two expenses for the price of one!

This one requires you to make an extra effort for between 2 and 5 RMB. Might not be worth it, but a fāpiào saved is a fāpiào earned, as our ayi probably said, we’re not sure, our Shanghainese is rusty. To get a metro or bus fāpiào, you’re going to have to forego the benefits of swiping your jiāotōng card and instead buy your ticket from an actual human being. That is, wait in line at the station, speak to the person in the booth, and they give you your ticket. It’s like an automatic ticket vendor, except squishier and less efficient.

Or, much easier, you can just take the fāpiào they give you when you top up your jiāotōng card. That way you only have one fāpiào for say, 100 RMB, instead of 50 fāpiào for 2 RMB each. They all count, though! Also, this kind doesn’t need a company name on it either. Score!

The same goes for train journey fāpiào! Except in this case, because foreigners can’t just swipe their hukou at the ticket pick-up machine, you have no choice but to wait in line, and the people behind the booth are typically less friendly than the metro booth people.

Everything You Buy Online

Yup! You’re entitled to a fāpiào for everything you buy online. Some online vendors won’t be able to issue one (see above re: Food & Drink). Some of them will even be willing to change what the item was on the invoice. Not that you’d ever do that. Your company’s kindly offering to cover your expenses.

You know how you can put a note with any food order from Sherpas or CityShop or whatever? Put “Fāpiào for [your company name]” and hey presto, you’ve got pizza and a deliverable fāpiào!

This one might be harder to swing, but if you shop at stores like M&S where they have a food section and a clothing section, you can ask the clerk behind the counter to just lump all your purchases under “food” and they’ll often be happy to do it.

Whenever you shop at Lawsons or Buddies or FamilyMart or Qmart or—man, lot of convenience store chains in Shanghai— those receipts don’t need a company name on them either! You’re gold. Get another Red Bull. Get three. Try one of those terrible energy drinks with the crocodile on them.

Ever wondered about those phone numbers sometimes arbitrarily sprayed onto a wall or on the sidewalk? Sometimes it’s laborers, guys with a truck to hire, women of negotiable affection, etc., but sometimes, it’s just a dude who sells fāpiào.

We’re obliged to tell you to never ever use the services of anyone who picks up when you dial a number with the characters “发票” in front of it.

So that’s how to maximize your fāpiào intake for whatever reason, hey, we’re not here to judge, just to share some knowledge. Do you know any good ways of making sure you get enough fāpiào? Or you check here: what is fapiao in China and how to get one?

Types of Ancient Chinese Clothing You might want to know