Travel, Dining, Nightlife, Jobs, Classifieds, Events,Business Reviews, things in Shanghai
Home Articles 10 Things Only English Teachers Will Understand (and Everyone Else Will Find... 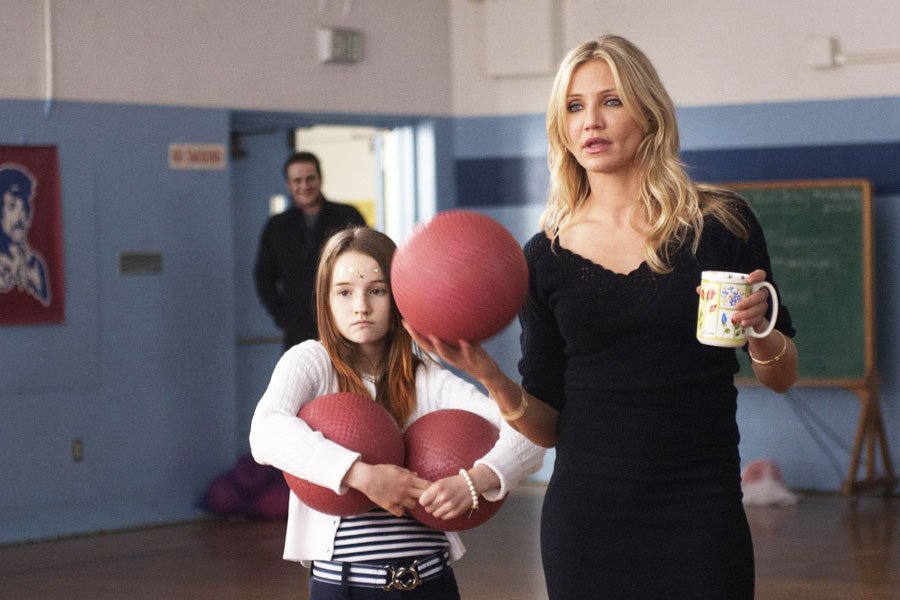 Being an English teacher in China does not make you unique. In fact, there are more English schools per capita in Shanghai than in any other city in the world. But even though teaching doesn’t make you one of a kind, some of the experiences you have as a teacher cannot possibly have happened to anyone else. Or could they? Here’s a list of things only English teachers will understand and everyone else will find insane/hilarious.

1. Insane health and safety violations are a regular occurrence

One teacher who works at an unnamed English center told us about a 12-year old child who comes to class every week with a box cutter and has been repeatedly heard saying ‘I will cut you into tiny pieces’ to the other children.

The box cutter is confiscated every class but has to be given back or the parents will complain.

2. Mispronunciations can be amazing

Everyone else gets annoyed by mispronunciations. That’s because they don’t understand the magic in them. Imagine a class full of four-year-olds pointing at a picture of a fork and chanting ‘fuck, fuck, fuck’ over and over in a hi-low choral cadence. This happens regularly.

It’s even better when they are pointing at their teacher pretending to be a chicken and shouting ‘cock, cock, cock’ while their parents look on and nod in approval. Who the hell did the translation job on their textbooks?

Self-esteem battering in the workplace at its finest.

The hymen is the worst child’s name I’ve ever come across.

To all these children we say “stand by your English names, because they make you amazing, but we hope you never go to a Western school because you will be mercilessly bullied.”

4. Bodily functions are an issue

Children regularly pull down their pants in the middle of the class and proceed to try and urinate as a teaching assistant who is really not paid enough for this desperately wrestles them from the room.

Also, children will sneeze in your mouth every day and the smell of hand sanitizer will become your happy place.

Children say outrageous things all the time, and the best part is they are often oblivious to how awful they are; which means at least once a week the teacher will be crippled with laughter and unable to explain why.

– ‘I will fuck you into generations’ – one 12-year-old child to another for absolutely no reason. It’s also our new favorite threat.

– ‘What the fuck!’ – yelled from the side of the class by an aspirational six years old called Seven.

– ‘Touch me! Touch me!’ – Chanted whilst playing duck, duck, goose.

– ‘Teacher has a big cock!’ – said to a female teacher as she entered the class with a large inflatable chicken.

6. Teaching verbs can be very dangerous

One teacher was recently taken aside by their school manager and told that their classes were a little dangerous. Usually, after they did a class on verbs. We’re sure all your ESL teachers know that accidents do happen.

Teaching the word ‘kick’ is always a class fraught with danger; one child per class always ends up with a bloody nose, normally the shortest one. In this instance, the teacher shrugged it off and reassured their TA that it was character building.

Unfortunately, the child’s parents did not agree…

It appears that all schools are full of swanky glass doors that parents love because they can watch their children learn and grow. The downside is that young children are basically blind.

One teacher told us about a student who is always so excited to get to school that he screams lǎoshī (teacher) on arrival and sprints to tackle them around the knees. On one occasion, they didn’t realize that the classroom door was shut, and had to be taken off to be checked for a concussion.
He was fine and did the exact same thing the next week.

Throwing games are a great idea, apart from (or because) the fact that kids have terrible catch reflexes. We have been inundated with teachers telling us about spending entire classes bouncing shit off children’s foreheads, occasionally on purpose.

One teacher told us that they have one less-than-perfect (read: horrible) student that they motivate by throwing ping pong balls at his head every time he gets a question wrong, to the delight of the classmates he has been bullying for the last 8 years.

Kids will regularly give you gifts at the end of class, presumably as an early exercise in bribery. They’re often snacks. They hold them out in their pudgy little hands covered in snot and other grime and grin at you expectantly as you take the choice morsel. It’s almost as adorable as it is unsanitary.

Smart teachers have apparently perfected the art of fake throwing it into their mouths and chewing, but at first, you just have to grin and bear it. One child presented a teacher with a tiny fish he pulled out of his pocket. How long it had been there been unclear, but the teacher did eat it. A true hero of the education system.

Snacks include chicken feet, small fish, dried mystery meat, green tomb-sweeping dumplings (actually not bad), other mystery dumplings, sweets in all flavors, popping candy and chocolate with hair on it.

One teacher got the best of all unwanted gifts: head lice. 10. No matter how crappy your school is your kids make you smile

One thing we have gleaned from the tales of Shanghai’s best teachers is that no matter how full of redundant middle management your company is, or how vile the toilets are by 3 pm on a Saturday, the children do make it worth it.

Most of them are sweet and funny and want to learn. You’ll smile at least 30 times every class even though the most blinding hangover at 9 am on a Sunday morning (should Sunday hangovers be number 11? Actually no, everyone gets those).

Also, the way kids say ‘orange’ is really annoying for some reason. Is that just me?

Why is Costco So Successful in China?