Travel, Dining, Nightlife, Jobs, Classifieds, Events,Business Reviews, things in Shanghai
Home Articles Everything you need to know about jobs for expats in China 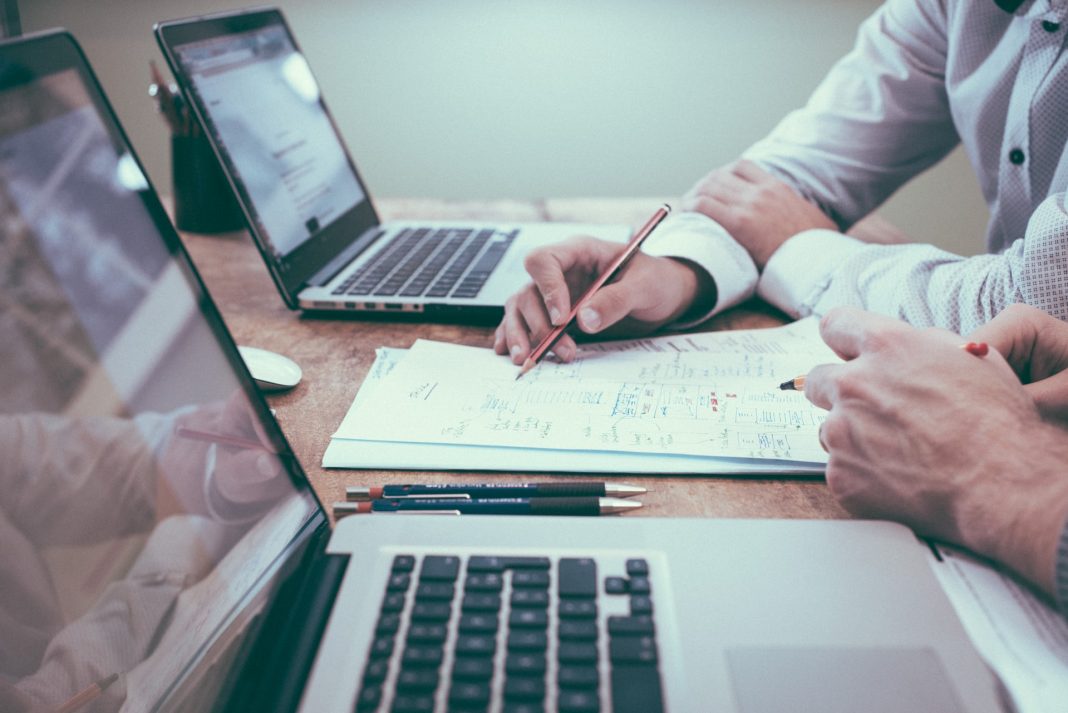 China’s economic conditions are skyrocketing. This is a method of steps taken by the Chinese government. Many companies in China have grown into large workforce giants.

With the spotlight on its rise as a new superpower country, it is not surprising that many people are interested in working in China. Based on the latest census in China, at least 600 thousand expatriates live and work in China.

With China’s rapid economic growth, working there certainly sounds tempting and intriguing. This positive economic development means that there are many opportunities open to job seekers. However, this is also a challenge because it means that expats will also compete with thousands of other workers or expats.

How do expats get jobs in China? Photo by Saunak Shah from Pexels

The best way to find a job in China is through networking or personal contact who have or are currently working at a company in China that needs someone with your skills. But if you don’t have such guanxi (network/connection), then you can get a job in China through information on the internet.

There are countless job sites available for China. Chinese companies often advertise their job vacancies on Chinese websites such as www.zhaopin.com, www.chinahr.com, or even www.51job.com. These websites usually operate in English because they also target expats. However, it is best if you have basic Chinese language skills to understand the flow better.

If you are already in China, you can look for job vacancies in English-speaking magazines. Such listings are usually intended for expats or foreigners residing in China.

What is a good expat salary in China? Image by moerschy from Pixabay

The minimum wage rate for each city in China varies, similar to that of other Asian countries such as Vietnam and Indonesia. Salary determination can also be based on a monthly or hourly basis.

A good expats salary in China is around RMB 24,000 per month or around US$ 3,700. The salary earned also depends on the region, because each region may have a different salary level. China has Tier 1 and Tier 2 cities.

Cities included in Tier 1 are Beijing, Shanghai, Guangzhou, and Shenzhen. If you work in these four areas, then you have the potential to earn a large salary as an expat. But maybe your needs and living costs can also be higher because the four cities are cities with high living costs.

Meanwhile, Tier 2 Cities generally cover ten cities, which are usually the capital cities in their province. In comparison, the rental, living, and travel costs in Tier 2 Cities are lower than in Tier 1 Cities.

Not only that, the type of job and position occupied also affects the amount of an expat salary in China.

However, the amount of wages received by workers can be different and can be higher when referring to wages based on hours worked or per hour. The salary excludes facilities such as free housing, bonuses, and free meals.

Here are the types of jobs that expats in China are interested in:

Do expats pay taxes in China? Photo by Kelly Sikkema on Unsplash

Working in a country with high economic growth is certainly a good thing, exciting and rewarding. But don’t forget that expats must also deal with Chinese income tax, also known as Individual Income Tax (IIT).

Then how much tax should expats in China pay?

China applies a progressive income tax rate, so the more and the higher your income, the higher the applicable tax rate. This applies to residents and non-residents, including expats.

The personal income tax rate in China is somewhat high for those on high incomes. For working expats, the tax rate starts at 3% and goes up in seven steps to 45% for a taxable monthly income of more than 80,000 RMB.

4,800 RMB of first income tax-free for expats. Apart from that, each tax rate also has a Quick Reduction. So your taxes are calculated as follows:

For freelancers (employment services), the tax rate starts at 20% and goes up to 40% for a monthly income of more than 50,000 RMB.

Other types of personal income, such as interest, dividends, or rental income, are usually taxed at a flat rate of 20%. However, there are exceptions. For example, interest on deposit income from a bank savings account is exempt from taxes.

Compensation for expats in China is increasing as the cost of living in China is also getting higher. Moreover, China’s level of pollution makes it more challenging to attract international talent and resources to China.

The total salary or package for expatriate middle managers in Mainland China is now worth an average of over $ 276,000 per year. Meanwhile, in Hong Kong, for the same position expats are paid around $ 272,000 per year, slightly lower than in Shanghai and Beijing.

Expatriate jobs in high demand in China include:

The following are important things about expats salary in China:

How much money is considered rich in China? Image by moerschy from Pixabay

Decades of economic development have fueled massive increases in income in China. China’s per capita Gross National Income (GNI) has grown more than tenfold since 2000, reaching $ 10,410 in 2019.

According to data from an official Chinese government survey, middle-class households in China earn between RMB 25,000 and RMB 250,000 a year.

China’s National Bureau of Statistics also issued an official definition for the first time, which stipulates that people with a monthly income of RMB 2,000 to RMB 5,000 are middle-income Chinese.

People who earn more than RMB 10,000 a month meet the requirements to be categorized as a high-income group in China.

Each region in China also has a different level of growth and cost of living, so the categorization of middle or high-income groups may vary depending on the region. For example, Shanghai doesn’t have the same income as Beijing or other parts of China.

Based on research conducted by the Pew Research Center, the following is the division of classes and groups based on income per day and per year in China:

China is one of the countries that currently have high economic growth and productivity. This then becomes the main attraction for expats who want to work and earn a high income in China. The growth and development of companies in China make the need for expats getting bigger and bigger every day in China.

China’s demand for expats is currently very high, so China is one of the target destinations for expats in the world. Not because of various job vacancies, but because expats in China are also offered a reasonably high salary or payment package, especially in Tier 1 China such as Shanghai, Beijing, Guangzhou, and Shenzen. Expats have a huge and attractive opportunity in China because this country continues to experience rapid growth, so many expats have become interested in moving to China.

But before looking for a job in China, as an expat, you have to do a small amount of research about job opportunities in China, the cost of living, and other crucial things such as the amount of your salary as an expat.

Can you use Alipay without a Chinese bank account? Step by Step Ultimate Guide