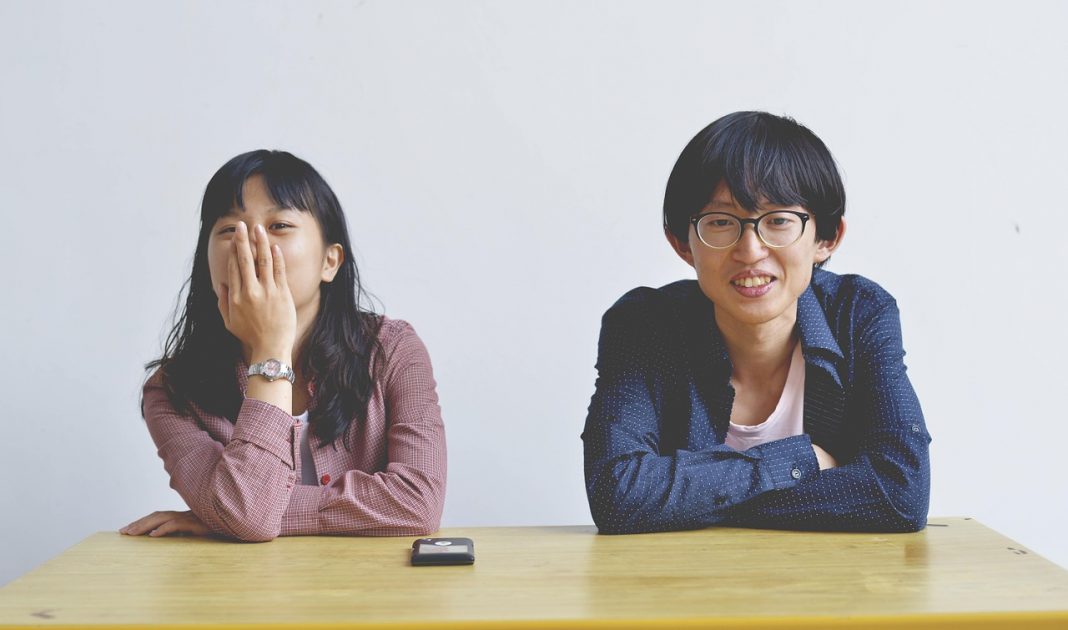 How many times have you heard your partner expressing his love for you? He might have said that you are really close to his heart. Had he tattooed the Chinese symbol for love for you? Well, it’s truly a unique way to express one’s love. Indeed you are his lover to whom he would love forever.

Origin of Chinese symbol of love

Chinese symbols hold a history of more than 100,000 years. The Chinese symbol of love is a bit difficult to write, and over the past several years, different forms of this symbol are developed. There have been a varying number of complex love symbols in Chinese history. The evolution in the writing styles and the modern writing style’s development has changed the drawing pattern of love symbol.

wǒ ài nǐ is the standard way of saying “I love you” in Mandarin Chinese. The symbol 爱 means to love someone with the deepness of heart. Love is not only a feeling, but your actions must depict the feeling of your heart.

Generally, Mandarin and Chinese are considered the same thing, but native speakers usually prefer Mandarin over the Chinese dialect. The simplified characters are majorly used and are easier to learn by Chinese and Singaporean officials. Traditionally Chinese characters are familiar in Hong Kong, Japan, Taiwan, and Korean communities.

The center of the love symbol is Yin or heart, which means the true meaning of love can be conveyed when someone gets inspired by the gracious motion and breathes his love feelings into the heart. This is not only romantic love, but it also emphasizes the love for parents, siblings, and friends.

What is love in Chinese writing?

At first glance, the Chinese symbols may seem to be alike. The unorganized jumble of the pen produces Chinese symbols. A total of 600 components constructs the carrying combination of characters in Chinese.

In traditional Chinese, 愛 is the Chinese love symbol. However, in simplified Chinese, it can be written as 爱. The key difference between both is that the simplified version of Chinese love lacks the component 心.

心 symbolizes heart in Chinese. Thus, the advocates often joke around that in traditional Chinese, the love was without heart.

To love someone and to love performing some work, 愛 / 爱 are preferably used.

Chinese symbol for I love you

我爱你/我愛你 is the Chinese symbol for I love you.

Chinese symbol for the eternal lover

Whether you are into your marriage and consider it a mixture of love and hate, this symbol is the perfect selection.

How do you draw the Chinese symbol for love? For several thousand years, we have been using characters to draw Chinese symbols. The government of China changed the writing system almost 50 years ago. They replaced the characters with symbols. Such symbols are easy to learn and understand. Here is the stroke order for drawing the Chinese symbol for love.

Take a moment, pick up the pen, and draw this symbol by yourself.

How to pronounce the Chinese symbol for love?

Usually, the Chinese symbol for love is written as ai4, and in the fourth tone, it is pronounced as eye, or i. the Chinese names of Edward and Alice contains this.

What is the Chinese symbol for peace and love?

How many times you have seen the two different paintings or drawings. One is showing the symbol of peace while the other holds the love symbol. Now, most people prepare the customized artwork having both the characters.

Oriental Outpost was the first calligraphy with both characters’ love and peace. Since the artists kept the slight gap between two words on the calligraphy scroll. First, two symbols mean peace and the other two symbol depicts eternal love.

In Chinese, different symbols are used for both peace and love.

Other Chinese symbols for love and peace

In addition to the Chinese characters, a couple of symbols symbolizes love and peace.

The Phoenix signifies one of the celestial animals that encompasses the south. It is a symbol of peace, prosperity, beauty, and love.

In Feng shui, when love symbols are used, ensure that you place them in pairs. A pair shows love for the man and a woman. Here are some other love symbols in Fend Shui which should be written in pairs

The trend of using Chinese symbols for love is truly best for the depiction of purity, artistic beauty, and lucidity. If you want to get a tattoo on your lower back or neck, the Chinese love symbol is a great option. Get up and engrave it!