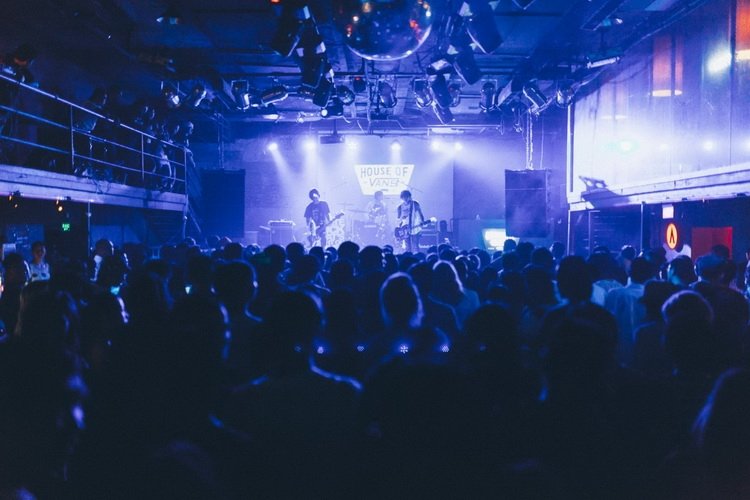 Shanghai has one of the world’s most diverse clubbing scenes. There are underground clubs, hardstyle trance clubs, R’n’B clubs and anything else you can imagine. Whether you like to ‘pop’, moonwalk or just enjoy table service, you will find the club you like in Shanghai.

Here are some below for all you club aficionados:

Where to be an elitist – Le Baron

Le Baron is a French nightclub by Swedish-Portuguese club tsar Andre Saraiva. His club already has branches in New York, London and Tokyo. The atmosphere is very elitist with bouncers at the door. Be sure to dress like you a Hollywood star and feel like you are going to a famous bar in London’s Soho or New York because the bouncers won’t allow you past the entrance gate otherwise. Strut your stuff.

The music here is a mix between chill-out house and new-age soul. Think Billy Ocean meets Martha Stewart meets Deadmau5. You cannot really describe it in words. You have to come and hear it for yourself. The current resident artists include up-and-coming Shanghainese artists Donn & HBDand Pigalle.

The drinks are reasonably priced for a club of this caliber: 80RMB–100RMB. The club’s signature cocktail is the Mademoiselle Martini (90RMB). The vodka Red Bull is also worth a try and will set also set you back 90RMB.

Where to dance – Arkham

Arkham is a dark shadowy place on Hengshan Road where you can party on but also blend in. The dance floor here is a hot sweaty place where you will rub shoulders with everyone else and have no personal space. The flavor of the club is electronica meets everyday life. This is the sort of place where people who have double lives go. You could be a salaryman during the day and a hardcore dancer at night and only the club regulars will know but no one will care.

The club’s acts also reflect this idea of having a double life. For example, DJ Mr Has who is performing at the club TODAY (August 21st) is a major hardstyle DJ in Singapore. However, he is also Asia Pacific Music Director for W Hotels so he has to ensure fine music in front of crowds as well as for W Hotel guests.

The club has three levels and capacity for 600-800 people. The drinks are in the levels of double digits with beers between 30RMB-40RMB for spirits or beers. In terms of opening hours, they are open on Friday and Saturday nights and they also have occasional parties during the week.

Where to have a crazy party – MYST

MYST, which stands for “Moving You, Stunning Trip”, is a MEGA club. If you thought clubs in Shanghai were big, MYST blows them out of the water. If Lady Gaga and Katie Perry opened a club together MYST would be it. The central dance floor has large champagne tables which dancers periodically use to throw alcohol off and dance around in stupid costumes.

The music here is a full-on blend of hip hop, R’n’B and rap. Top 40 is the top of the pops here with all your favorite singers – Kanye, Jay Z included. The downstairs bar is the most interesting part of the club because you can easily chill out or party hard here.

Drinks here are priced so that you think you are getting more value than you actually do. However, as long as you have some cash to burn there is 1080 per bottle for champagne, shooters for 39RMB and 48RMB for a bottle of water.