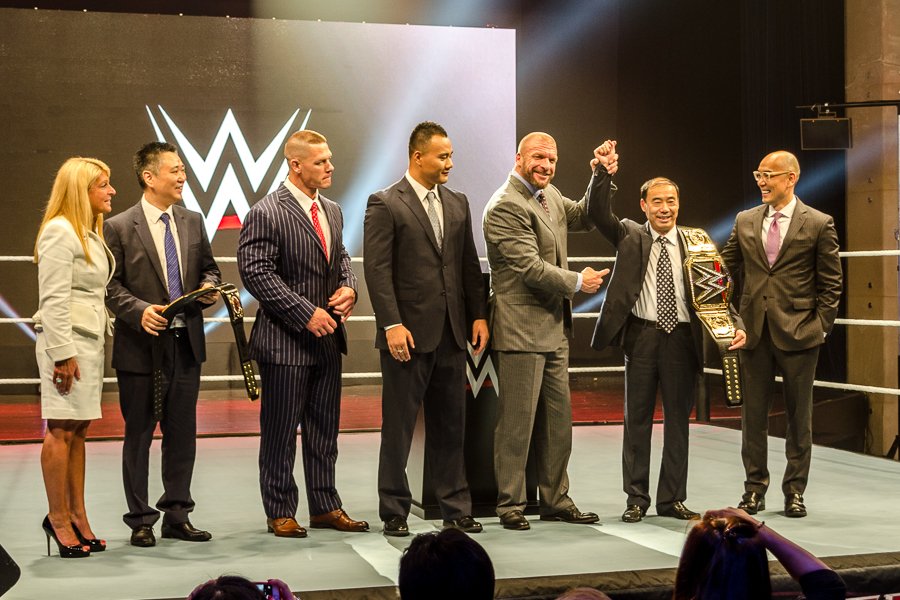 John Cena spoke Mandarin at the Mixing Room last Thursday to announce WWE’s coming to Shanghai, and everyone’s freaking out about it.

He does it in this endearingly thick American accent; halting, brow furrowed in “I’m not giving up on this incredibly difficult language” determination, exactly what we’d imagine coming from the nicest, most patriotic, most kid-friendly babyface in the history of Wrestling (sorry, “Action Soap Opera,” we’re still getting used to the new vocabulary thing), but he still totally spoke Mandarin, you guys.

If you didn’t think WWE was serious about bringing THE GREATEST AMERICAN SPORT to China before, think again.

Also, they’ve signed a multi-year, exclusive distribution contract with PPTV, as well as a contract with their first Chinese talent, and they’re bringing China’s first WWE Live Event in three years to Mercedes-Benz Arena this September. In front of a fairly muted crowd in the Mixing Room at Mercedez-Benz Arena, a host of speakers including (hold onto your pants, there’s a lot of names coming up) PPTV’s VP and General Manager of PPTV Sports Stephen Zhang, CEO of Shanghai Expo Development Ltd. Ding Hao, WWE’s Chief Revenue & Marketing Officer Michelle D. Wilson, VP and GM of WWE in Greater China Jay Li, freaking Paul “Triple H” Levesque, and, last but not least, flippin’ John “IT’S” Cena, basically announced that they had big, big plans for China.

*Note on the crowd; Triple H walked onto the stage with Motorhead blaring in the background to a resounding dead silence. Part of our childhood died right there.

That’s where John made his big linguistic debut (ignore the one back in 2013, most everyone else did); he just sort of walked up and started talking in Chinese about how they’re going to take WWE and pile-drive it directly into China’s heart, starting like, this weekend.

Seriously, not to harp on a point, but the audience was the worst.

Here’re the three biggest announcements to take away (SPOILER ALERT the best part is at the bottom); “Haha but seriously I could crush this man with my ankle.”

As of June 28, Chinese fans of THE GREATEST AMERICAN SPORT will be able to stream all three hours of Raw and two hours of SmackDown from PPTV and PPTV Sports. That’s a lot of wrestling available on the usual devices. On top of that, they’re set to do the usual, you know, WeChat, Sina Weibo, etc. They’re also launching a new site dedicated to WWE in China. It’ll all be in Mandarin. We’re wondering whether they’ll be live-dubbing the smack-talk or if it’ll just be subtitled, but we kind of hope it’s the former. Either way, we’re looking forward to more “你不看我” wristbands around town. Oh shit, I think he can see us.

Right there on stage, Triple H signed WWE’s first ever Chinese wrestler (sorry we’re supposed to call them “Superstars” now) to a developmental contract. A developmental contract is kind of like the trial period or an internship; no promise he’ll really get the job, but it means WWE is giving him a serious shot at becoming a big deal. His name is Wang Bin. He’s from Anhui, 22 years old, 6’3”, 220 lbs, and has been training in Japan for the last two years with WWE Hall of Famer Antonio Inoki (the guy who kinda sorta beat the crap out of Muhammed Ali). Yesterday, June 19th, he flew to Orlando, Florida to start training at the WWE Performance Center. If all goes well, he could be the first-ever Chinese wrestler (sorry, “Superstar”) in THE GREATEST AMERICAN SPORT. Wang Bin seemed pretty calm and relaxed up there, sauntering into the ring and shaking Triple H’s hand. “There are no fans in the world that show the same passion as the WWE Universe,” he said in Chinese, “and I look forward to training and developing my skills so I can perform for them in the future.”

Sadly “The People’s Elbow” is already taken as a finishing move, but hopefully he has something equally patriotic up his sleeve.

They say they want him to be a hero, and it makes sense to avoid casting the first Chinese wrestler (sorry “superstar”) as a bad guy like they did with Russians and Iranians back in the 80s, but while that might be easy in China, how’s that going to work in the US? Christ, can you imagine the reaction if a Chinese-flag-wrapped Bin Wang leg-dropped Roman Reigns through a table for an arena full of American WWE fans? Good luck, Wang Bin. Wear a helmet.

He’s also got a passing resemblance to the Rock, and with eyebrows like that, we hope “brow game” is on his training schedule.

… and there could be more There were some enthusiastic amateurs trying for the same contract Wang Bin was on too. Mr. Triple H introduced like 30 budding Chinese wrestlers (sorry, “superstars”) who have been going through hell under the heavy-handed tutelage of WWE’s Head Trainer Matt Bloom. These guys are a mixed bunch; actors, body-builders, MMA fighters, crossfit fanatics, and some regular dudes and ladies who were scouted from around China to try out for WWE’s next batch of developmental contracts.

Matt Bloom is like your high-school gym instructor crossed with R. Lee Ermy

We got to watch them somersault, body slam and yell loudly in the middle of the ring. They ranged from guys that were dangerously overweight but still manged to flip onto the canvas with a satisfying crash, to sprightly little ones who looked waaay too skinny to survive a headbutt off the top ropes.

Some real promise in there too. There was this one opera-looking guy who kept yelling out his candidate number (“NUMBER 5!”) before he’d do anything. He’s apparently a fairly well-known bodybuilder; we didn’t recognise him, but kudos to him, he’s the only guy whose number we remember. Okay enough of that, here’s the part that REALLY matters.

And Finally WWE LIVE EVENT IN SHANGHAI THIS SEPTEMBER

Holy SHIT there’s going to be a WWE Live Event in Mercedes-Benz Arena this September 10th, at 7 PM. Last time WWE really rocked Shanghai was back in 2010 at the Expo Cultural Center with John Cena, Rey Mysterio and Chris Jericho, among others. There was another event back in 2013 that gets weirdly little fanfare, where John Cena showed up on stage against Ryback, and there were matches between Kane, Daniel Bryan, Zack Ryder, Heath Slater and more. Cena actually delivered his promo in Chinese back then too, but considering how shocked the world is that he spoke Mandarin last Thursday, it’s like everyone forgot that happened. Shame, it was pretty cool. He was like, “Yo, Ryback’s dumb because he doesn’t like you guys, but I love you guys!”

Anyway, it looks like it’s just the beginning. Considering how much they were talking up the size and potential for China’s wrestling (sorry “family-friendly sports entertainment”) fanbase, it’d be a heel turn of epic proportions to wait another half decade before getting wrestlers (sorry, Jesus, “Superstars”) to clothes-line each other on Chinese soil.

Who’s set to show up? No one important, just current WWE World Heavyweight Champion Roman Reigns, Women’s Champ Charlotte, as well as Seth Rollins and Sasha Banks. We feel like we left one out AND 他的名字是 JOHN CENA. Tickets are already on sale at www.gewara.com and www.wesai.com, or you could call Gewara ticket hotline 1010 1068. 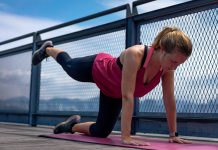 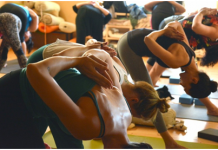 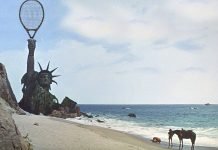