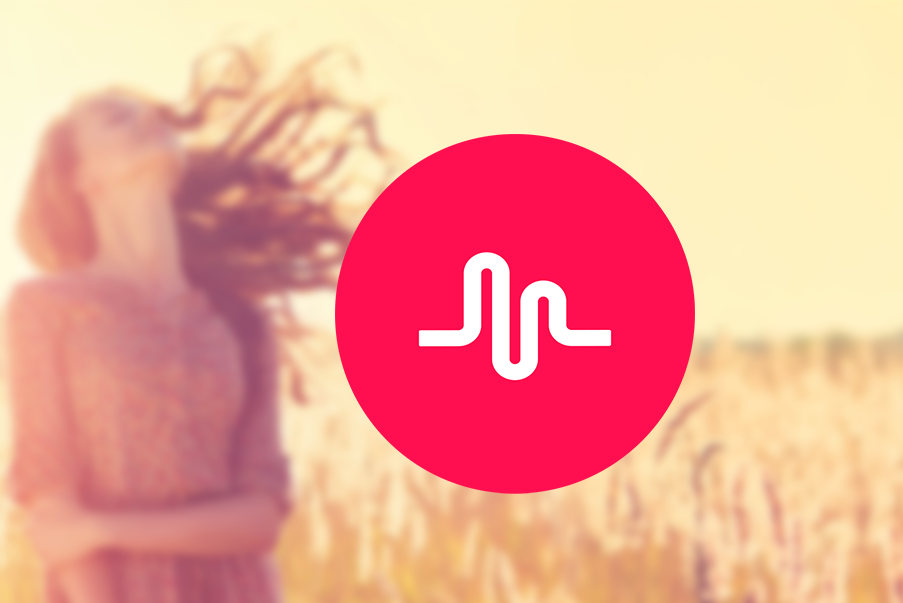 You might have heard of Musical.ly. Having only been out since 2014, it’s already hit No.1 in the IOS App Store for free apps, and as the world’s fastest-growing social video network, was recently nominated by Google for the “Standout Startup App” award. What is it, though? Basically it’s a social app that lets users shoot and edit their own 15-second music videos. It sounds simple, and the story so far might sound just like the early arcs of Vine and Instagram. What really sets Musical.ly apart, though, is that it’s the first startup app developed in China, right here in Shanghai, to find a loyal following in the US.

Its overseas success was no sleeper-hit. It was a concerted marketing effort planned right from the start. Musical.ly founder Louis Yang and his ten-person team, based in Yangpu, started pitching the app in 2014. When they started their intent to launch the app in the US, investors balked. One even dared them to find a precedent that their investment wouldn’t be wasted on such a pipe dream—bridging the cultural divide between the East and the West. The Musical.ly team (pictured above) proceeded with a lean team and a leaner wallet, and, in the end, Yang believes that challenge led to their success. With no marketing budget, the team had to become very good at using existing social networks to promote its app. Eventually, their efforts earned them an investment from Cheetah Mobile, a mobile app development company launched in 2010. Musical.ly also owes a fair amount of its success to its users, who take to the app’s functionalities and a sleek interface like kids to candy. The app is easy to use, its music options are unlimited, and its editing tools are robust, with a range of filters and video effects that will thoroughly overwhelm anyone who didn’t grow up with a smartphone.

The standard social 2.0 economy of likes, shares, and follows is present, even enhanced a bit by musicians, bands, and celebrities who use the app. Take, for example, Ariel “Baby Ariel” Martin, a 15-year-old from South Florida, and not your usual celebrity. You might say she wasn’t one until Musical.ly. She has garnered more than 7 million followers in less than a year. Yang believes the girl’s no-frills earnestness and her humble humor, dance moves, camera motions, and lighting effects make her a lip-sync music video star and a poster-child for what Musical.ly is all about, and the reason the app exists today.

Other apps that are similar to Musical.ly don’t have the same spirit. Meipai, which you can consider a competitor to Musical.ly in China, was ranked first in the country one week after its release. Its built-in music video templates allow users to create fancy music videos with all kinds of video effects with one tap of the screen. Users don’t need to think too much about polishing their content because it is going to look good anyway. While that’s convenient, it ends up making everyone’s music videos look vaguely similar. By contrast, Musical.ly can avoid users following the same pattern. The developers think that a video app should serve as a tool to polish original video content. It has to be in a supporting role instead of a leading role. Thus, in Musical.ly, the video filters function as a touch-up, which won’t make videos look too unrealistic no matter which filters are used. The emphasis is on the performer.

Musical.ly, which went from nothing to mainstream social media phenomenon, was recently valued at $500 million for its rapidly trending videos and ever-growing audience. Just imagine what all those investors who passed up the app are thinking now. Probably that they were still right to pass upon such a risky proposition—launching a Chinese developed app in the US—but the story of Musical.ly just goes to show that every now and then, pigs fly.