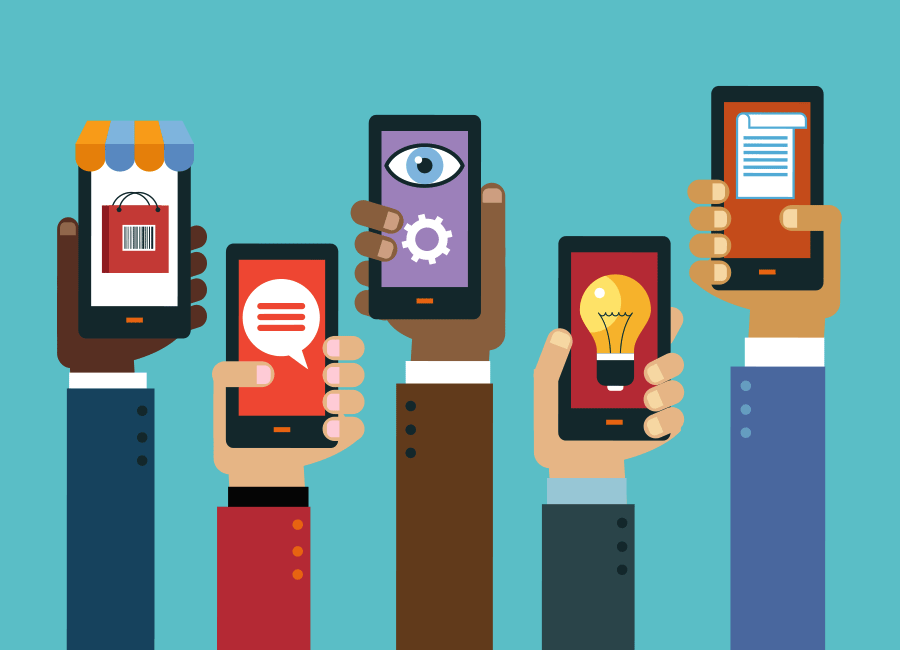 So, WeChat Mini Apps were/are meant to be the next big thing for WeChat, both for fun and business. However, subscription accounts are already suffering from over-saturation – so is ‘somewhere else to go and look and tap’ really helpful? Here are some Mini Apps that might actually help life in Shanghai.

It’s fun to tell people where you are from and how long you have been in Shanghai for – at least for your first week here. Thereafter, it’s tiring to trot out the same few sentences every time that you are pointed at for being a different kind of human than most people are used to looking at.

Maybe you could upload a pic of your face to an app, complete the details and then people here can just scan your face. “Ooh, he’s from London and he has been in Shanghai for two years. In London, they celebrate Christmas, not Chinese New Year.”

That way, the kindly stranger has learned vital personal and cultural information about you, without you needing to say a word.

A live feed of how welcome ex-pats currently are. Was a foreign business blocked, restricted or bought out for no reason other than protectionism? 10 points down. Large foreign beer companies are opening up and paying vast sums of tax and customs duty? 5 points up! Laowai owned restaurants were closed down for not giving a certain someone a certain envelope of a certain color (even though they were just trying to create a quality business while others sell fake stuff left right and center)? 5 points back down again! And so on, and so on…

Do you know when you meet someone for lunch or dinner? Well – get this – you can actually talk to each other, rather than both of you just stare silently at your phones. Crazy, we know, but we’ve heard it’s possible.

So how about a mini-app for those here (meaning 99% of them) that sit opposite each other not talking? There could be this great function which suggests casual rejoinders and talking points. “What have you been doing recently?” might be one pleasing one. Or “Do you like the food at this restaurant?” could be just the ice-breaker that re-ignites your friendship once more.

All of ex-pat life is a pissing contest – no more, no less. You MUST go to the latest cooly cool restaurant or you are NO ONE – NO ONE!!!

So this mini-app will track and record your progress through must-do checklist living. Have you had craft beer this week? Check! Do you know the owner of a restaurant? Check! Have you eaten at Highline? Check! You have planned a trip to Xinjiang to ride goats through open plateaus? Super-cool triple check! Thanks for playing … Expat Clout!

There is this weird thing that foreign, non-harmonious countries have called ‘The Internet’. It’s basically a platform for searching for information. Ah no, what were we thinking, how silly? Let’s just all rely on subscription accounts (LIKE THIS ONE) to tell us about the top 10 super cool cooly cool laksas to eat this week and leave it at that.

11 Most Annoying Types of WeChat Friends