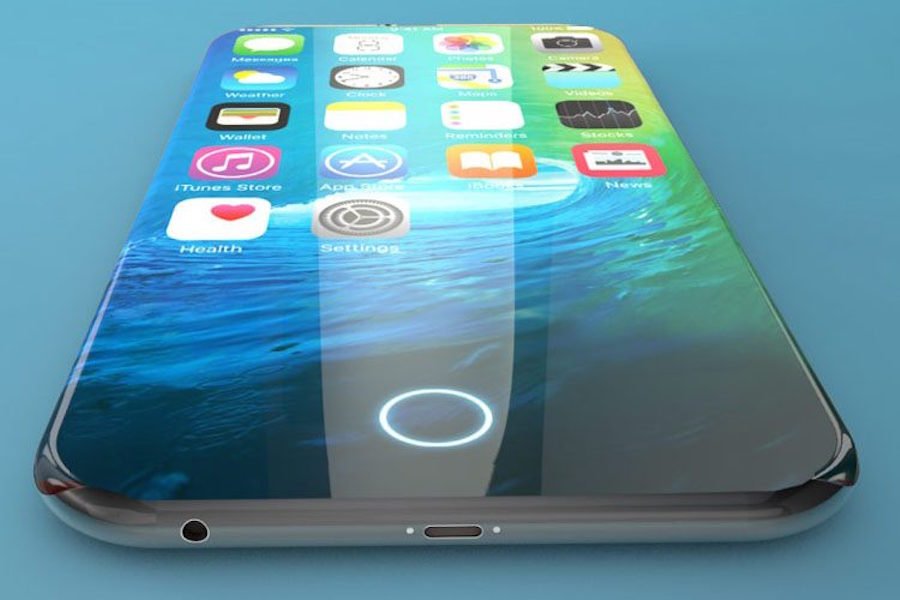 Here’s a round-up preview of what those human robots in Foxconn are screwing together for you to purchase this year:

It will feature a fancy new display

Apple will include a new OLED display according to multiple reports. This is the same type of screen Samsung has been using in its Galaxy smartphones. It’s brighter, more colorful and can help save battery life. It should be substantially better than the screens on Apple’s iPhone 7s and iPhone 7s Plus.

The front of the iPhone 8 should be all screen

The iPhone 8 is supposed to feature a screen that takes up almost the entire front of the phone. You can imagine why this is difficult for Apple to do. Currently, the display takes up just a part of the phone while the FaceTime camera, earpiece and Home Button exist in the top and bottom bezels, respectively.

The display and new sensors are blamed for delays

That same display may be part of the reason the iPhone 8 is delayed. Reports have suggested a variety of reasons as to why. Some have said Apple can’t get enough screens. Others have said Apple has tried to embed a fingerprint reader inside of the screen and hasn’t had success in doing so.

The iPhone 8 might not launch until as late as December

The aforementioned troubles, if they exist, have delayed the iPhone 8 launch to anywhere from October to December, depending on whom you ask.

It will have a 3-D sensor for face recognition

Reports from Nikkei, among others, have suggested Apple’s iPhone 8 will recognize your face using a fancy new 3-D sensor. Again, other phones such as the Galaxy S8 can already do this.
Wireless charging

The iPhone 8 is expected to, for the very first time, support wireless charging. This doesn’t typically work well on phones with metal bodies, which means Apple is also expected to return to a glass back panel to support this feature.

Apple always launches its new iPhones with a fresh version of iOS. This September, Apple will release iOS 11 for existing iPhones and include it on new ones. Expect a bunch of new changes, including support for apps that run on ARKit — a whole new set of developer tools that enables augmented reality applications. Imagine, for example, pointing your phone at a restaurant and seeing the menu pop up on your screen.

The new iPhone could come with lasers

The technology would be built into the back of the phone – alongside its camera – and help it sense depth.

The lasers would be a VCSEL system. That sends out a laser that bounces off the object and then back into a sensor on the phone, and by timing how long that takes the phone can work out how far the light has travelled.

Still made by factory workers

As all technology is, but worth bearing in mind if a vegan in Shanghai tries to make you feel evil for eating meat: just ask who made their phone (and computer, electronics, clothes) and how can they tolerate paying an industry that doesn’t love people. Yeah. 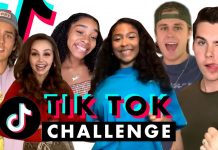 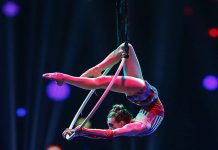