Travel, Dining, Nightlife, Jobs, Classifieds, Events,Business Reviews, things in Shanghai
Home Articles All You Need To Know About How To Play Shanghai Rummy 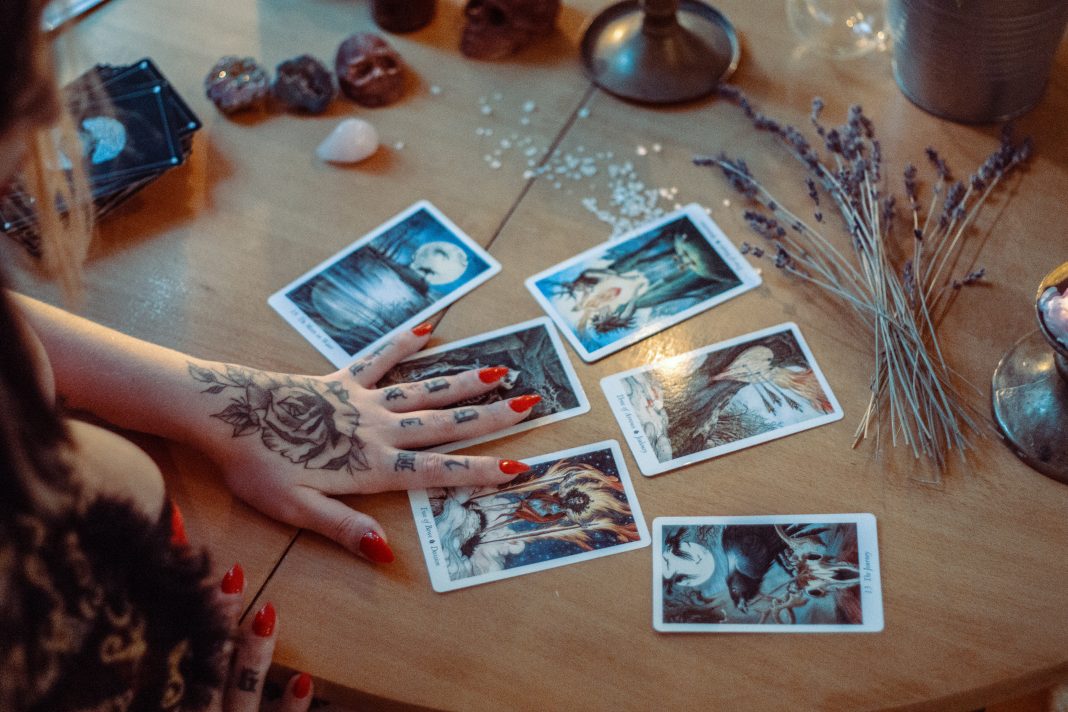 The four 3’s in a standard deck of cards: Diamonds, Clubs, Hearts, Spades

Shanghai Rummy, also known as Californian Rummy, is a variation on the trendy card game, Rummy. Shanghai Rummy is a casual and fun game.

This game is very fun, suitable to be played with friends or family when on vacation, relaxing or gatherings. This game can be a means to strengthen relationships and also closeness. Because this game is very interactive, it creates a dynamic situation of interaction between the players, even though not through direct communication, but they interact through the strategies they use to win this card game.

Shanghai Rummy game is ideal for 3-8 players. The ultimate goal of Shanghai Rummy is the same as other Rummy games, namely to discard, meld, and lay off all the cards you have. If you succeed in doing so, you win the round.

The skills needed to win the Shanghai Rummy game are understanding the rules and also having a strategy. So the ability to strategize and guess the opponent’s condition can be an ability that brings victory in this game.

Usually, to finish this game take a couple of hours and involving collecting cards until you have the right combo to discard them onto the bale in front of you. Preparation and Set Up

To get a more fun and interactive game atmosphere, players must sit in a circle in a comfy place.

Before gameplay begins, every player must draw a card from a shuffled deck. The player with the highest card value becomes the first dealer. One person starts as a dealer for the first hand, and the person to the left of the dealer becomes the next hand, and so on.

Clockwise gameplay moves, starting with the player to the left of the dealer. The chosen dealer then shuffles the cards and passes out eleven cards, clockwise to each player one by one. The remaining cards form the stock is then referred to as a deck. The top card of the stock is then turned over to the top, then placed on the side to form the discard pile. The card that is turned over is then referred to as an upcard. This upcard becomes the start of the discard pile.

When starting their turn, players can either pick to draw a card from the draw pile or take the discard pile’s top card. After drawing a card, the player must then discard a card of their selection. The discard goes to the top of the discard pile. In their turn, they have to do their best with strategy to meld off their cards.

The Goal of Shanghai Rummy: Melds

In definition, a meld is a group card of the same value or the same symbol in an increasing sequence. There are two melds: sets and runs.

Melds of the same value/number/rank are called sets. Sets are combination of 3 or more cards of the same rank, for example 7s7d7h.

Melds in sequences are called runs. Runs are three or more consecutive cards of the same symbol, for example, 6s7s8s.

Three cards, melds must begin with at least three cards. After a meld is formed, other players can build upon them until it has seven cards, because meld is communal.

As wild cards, Jokers can be used as a substitute for any other card when trying to form a meld, both set or run. When a Joker is in a meld on the gameplay table, any player can pick it up, if the player replaces it with the missing card. If a Joker is picked up from a meld, it must be used in the same turn.

In Shanghai Rummy there are 10 rounds of play each game. For each round, the following are the first meld combinations:

If a player not taking their turns wants the card in the discard pile, they may buy the card. Buying the card mean they take it along with two cards from the stock.

To buy a card, players say “BUY”. A buyer takes the upcard plus two additional decks cards, giving the buyer a total of three new cards. The priority for buying goes in the order of gameplay — the player. If more than one player in a round wants to buy a card, precedent goes clockwise from the player taking their turn. A player who has melded can’t buy cards on that round.

Regarding the scoring system, when the round is over, the players must count the value of cards they still hold. Then the value is totaled based on the value of each card. The winner who has the least value / points becomes the winner. Because one of the essence of this game is to get as little points as possible.

The player with the fewest points after ten rounds wins the game. The basis of the To be able to win this game, you must be able to develop the right strategy, and know what cards can bring you to be the winner. So, what are the strategies in order to win the Shanghai Rummy?

1.Buying a card helps you meld quickly. So, do ‘buy’ cards early. Maybe you will get card penalty, but 1 card penalty is not a big deal if you can win the entire game.

2.Melding allows you to complete melds from other players, and makes it easier to clear cards. So create a strategy to meld early, get your power together.

3.Meld sets if possible. When compared to runs, if you already meld sets, it will prevents other players from playing their cards. So, your advantage!

4.Meld sequences at the ends. Since wrapping around is not allowed, making sequences that start with 2 or end with A limits the possibilities for other players.

1). Be alert. If a player mistakenly discards a card that can be used for laying down, you can claim the card by calling Shanghai, and the player will need to draw a card from you hand.

* Each player will receive 11 cards, and a single card placed facing up in the discard pile

*The dealer is the player who will deal the cards, so the dealer will take the first turn.

* When starting the game and starting their turn, each player is allowed to choose to draw 1 card from the draw pile or discard pile

*After melding, a player ends their turn by discarding a card from their hand

*For each discard made, any player can ‘buy’ the card by claiming it. Each buy must be followed with a draw from the draw pile

*The game runs clockwise, starting with the dealer. So the next turn will be obtained by the player who is to the left of the dealer.

*Players who have melded can no longer do buy cards

*Players who have melded can ‘lay down’, adding cards on melds made by other players on their turn