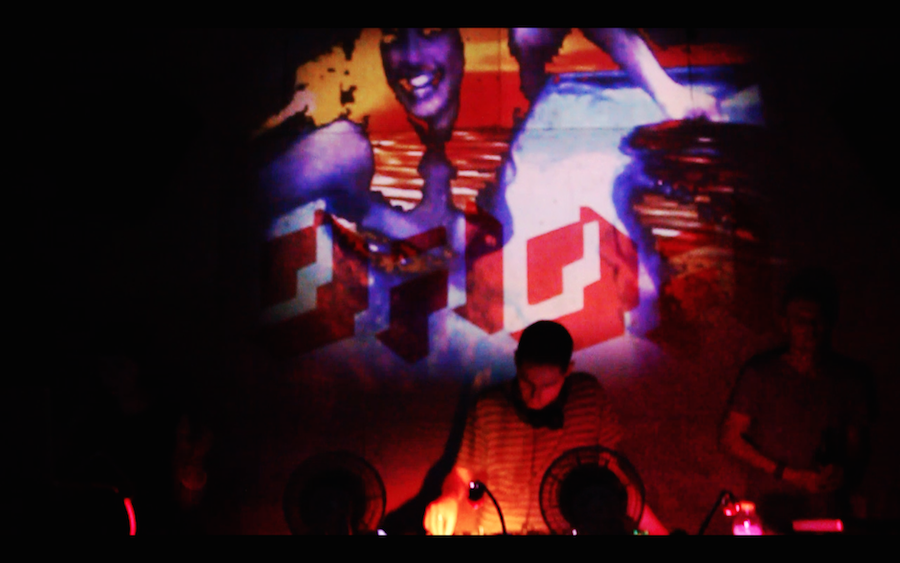 Dada, the bar/club we all know and a few even kind of love. Stepping into that dark alley, without knowing what to expect is always a great start to an adventure. Those dirty bathrooms, dark little rooms in the back and stickers all over the wall will be in our memory forever.

Except they’re long gone, as Dada just went through a renovation and re-opened its doors looking fresh just in time for summertime. But wait, was it ever closed? Yes folks, but impressively only for 5 days, from the 17th till the 21st of July. That’s definitely faster than any plastic surgery out there. Has Dada changed at all? Are all of those dark and cheap nights gone? Will it ever be the same? Although few think that Dada will ever really change, I had serious doubts that they were moving into a different direction after the renovation, maybe thinking about charging an entrance fee or raising the price of the drinks. I went down there to check it out.

It’s looking fresher, for sure, but prices seem to be the same (¥40 to ¥50 for mixed drinks and ¥30 for a Tsing Tao), the crowd looks like the same and I asked about their sound system. Guess what? Also the same. But there are a lot of new things that make us wonder what could be their next move, like the bar. It’s almost hard to forget how that small bar made the war between sweaty soldiers to get a drink even harder. Hard to get your alcohol fix when there are chairs, empty chairs actually, in front of the bar. What was all that about Dada? Forget about that, because after every storm, there is a rainbow, and the new bar at Dada is the pot of gold at the end of the rainbow.

They removed the chairs, that useless space on the right side of it and made it extra big. There is even a new bar manager now to make sure everyone get drinks in time to dance to that next track. They added lights in the back of the bar, organized hundreds of bottles just like any respectful bar, and let me tell you, it looks good. Remember how hard it was to get to the dance floor and, well, dance? The DJ booth was occupying half of it and those little dark rooms with sofas that I’ve never seen anyone sitting on were just there making our lives extra hard. Those days are gone and done, my friends! They destroyed those useless rooms and that old sketchy DJ booth and now there is just one big dance floor.

The DJ booth is now in the back of the dance floor and they have added a screen, where video clips are projected all night. Now that’s what we’re talking about! It finally looks more like a club rather than just a weird bar and people actually have space to dance! You go Dada keep making us proud. It seems that they also renovated or just painted the little sofas near the entrance and the one in front of the bar. It looks like VIP tables now, instead of old sofas that they found out on the street and just put it there. The bathrooms are still the same, so let’s hope they take care of that the next time. It’d be nice if we never again had to see Dada’s toilets blocked by a [Editor’s note: not including that].

Dada is looking better but don’t fool yourself, it’s still Dada. Entrance is still free and alcohol is still affordable. The crowd is still a bunch of weirdos, randos and other –os, and so is the music. Most of the DJ’s playing there are inexperienced and you never know what to expect: trance night, boogie night, techno night. The list goes on.

But hey, that’s the beauty of it! It looks better but it’s still the same. If you want to go to some pretentious place with expensive Tsingtao and fruity drinks, head to the French Concession and just pick your spot. If you want to have a crazy, funny and unexpected night, dance so much that it feels like you just had a shower, laugh with your friends while playing table football, you know where to go. Never change, Dada. Except for the new bar, that was a good call.

How To Ship Packages To Your Home Country

How to Get That Free WiFi on the Shanghai Metro

How to Get an Emergency Passport for US Citizens in Shanghai