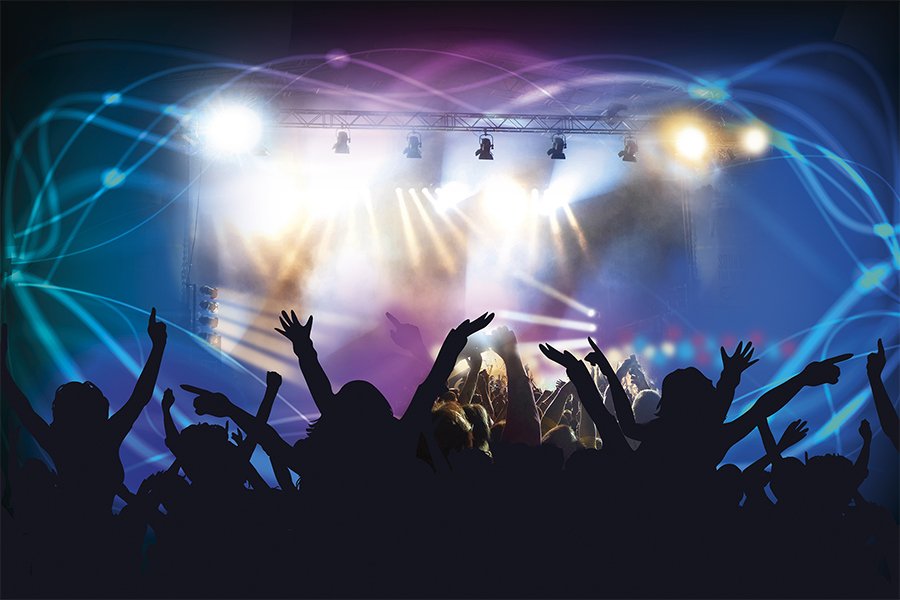 Think of all the choices open to you in life, and how they all might pan out so differently. They might as well lead to completely different lives. And you can only pick one. All the other lives you didn’t pick—you just about killed them.

Today, you’re presented with more choices. Which one of your potential lives will survive?

For all you vinyl lickers and analog fixators, Co:Motion presents Taku Hirayama—a bonafide Japanese dance music legend, known for his gauntlet sets, eclectic samples, and, just like some of you out there, a possibly unhealthy appetite for vinyl and analog mixing. But hey, life is short. Listen to something that sounds alive.

Uberjak’d @ Fusion
Where: 5/F, Bldg 6, South Block, 123 Xingye Lu (兴业路123号6号楼5楼)
When: Fri. Jan. 29 9pm-4am
Uberjak’d, despite his name, is not German. He’s Australian, and his raves are no deception. When you’re finally all partied out, knees feeling ten years older, heels blistered from moving in your shoes, your clock really is reading 4am.

“Hello everyone, I am Popasuda and I shall be returning to Dada, an establishment of good repute. You can expect the floor to be “bouncing” with such animated good cheer that your posterior will experience an overwhelming need to “bounce” along, thanks to the delectable songs I have selected to play at elevated volumes, most clearly drawn from my multiple homelands in Africa, South America, India and, of particular significance, the Carribbean, which I consider my place of origin. There will be nothing suggesting even a whiff of colonial culture and/or parlance featured in my recital, but there will be an abundance of laser lights and dance-floor party bugles, and the electric atmosphere will aid you in attracting the opposite gender for intimate relations. The music shall commence sharply at 10pm, and thereafter I cannot be held accountable for your actions. Thank you and God save the Queen.”

You know what The Mansion is good for. Nutritious taproots, AKA beets. Also, “beatz” featuring LeiHong and French DJ Gordon David. Expect Arno&Johannes, Lina K, and Floveet to fill in the gaps with some thick techno and rough minimal. 100 RMB for 5 drinks to grease your joints.

Seek Shelter (Hah! So clever.) because Swimful is celebrating his new PM2.5 album with a show…in a repurposed bomb shelter/music club. If you could hear the air pollution, the city smothered in a sleepy haze, and the lazy sun, all floating above a wild city, you would hear Swimful. Howell, Alta, Naah, Damacha, and Zean open it up. Entrance comes with a digital download code for his album, and a limited edition SVBKVLT mask. Entrance is 50 RMB. You remember Ape Escape? Soichi Terada did that game’s soundtrack, so that should be enough reason for all you primate flight fans out there to check out his show at Arkham. For those unfamiliar with the monkey breakout can expect his groovy but technical disco. Laura Ingalls, Yeti B, and Allan Marshall also in attendance.

If all that techno, dubby, bass, robo-beatin grease dance electronic music is not your jam, then the Soul Train Greatest Hits show at The Pearl Theatre ought to better jive with your badonk funk. I mean, Soul Train is for everybody. Smokey and The Shake Your Booty All Starz band to snake charm the groove in your bones. More fun stuff with 70s dress contest and drink specials. 200 RMB pre-sale tickets, or 220 RMB tickets at the door.

Shanghai has the Best Schools in the World