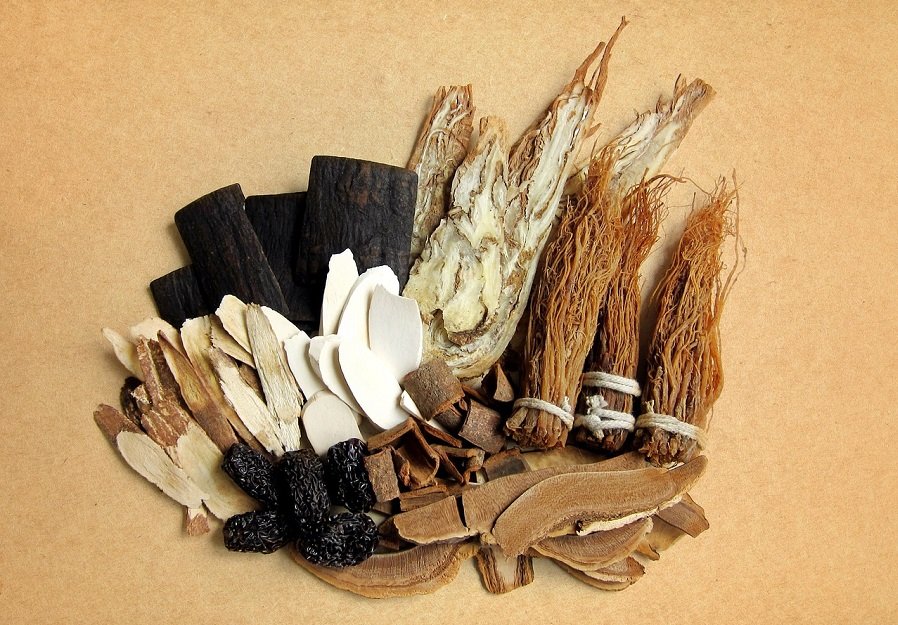 For whatever reasons—slight cough, headache, or even impending sense of death—you’ve ended up in a Chinese pharmacy, and you can’t read a single character of Chinese. Nightmare situation, we know.

At the very least, look out for these Chinese characters on medicine packaging. They can cause complications for those with certain preexisting conditions. This is practical guidance for someone who has not mastered the Middle Kingdom’s tongue.

NOT for diabetics or high blood pressure “麻” is Chinese for “pseudo-ephedrine”. Though it helps with cold symptoms and nasal problems, it causes blood vessels to contract, causing a heightening in blood sugar, blood pressure and intraocular pressure (that’s fancy doctor-talk for pressure around your eye area).

NOT if you plan on driving Any pill with a name containing the character “扑,” or “敏” or “苯,” has a sleep-inducing effect.  I hope three isn’t too many squiggly little things to store simultaneously in your memory bank, and careful, that last one looks a bit like “茶” or “tea,” but do it for the sake of safer streets in Shanghai. Enough people already drive like they’re asleep at the wheel.

NOT if you have an intestinal ulcer Many cold medicines have names that contain the character “酚”. Just think of it as “heads up if you have a sensitive digestive system,” because in the long run, this kind of medicine could really irritate your intestines. If you take a bunch at once, it obviously causes even bigger harm. So if you have an intestinal ulcer, definitely be careful with these, and even if you don’t, make sure to limit these to one treatment per treatment cycle and definitely avoid alcohol intake during this time.

NOT if you have bronchial sensitivities 美 is the Chinese character for beauty, but it means something else entirely in Chinese pharmacies. Used in a lot of cough medicine, medicines containing “美” in their titles can block the respiratory tracts and in extreme cases even stop you breathing. They’re also not suitable for pregnant women and people with a history of mental issues—geez, this suddenly got super intense. Let’s just stop there…

… right after we talk about death. We know, we know, the number 4, si4 or “四” is almost a homonym with “death,” or si3 “死” in Chinese, so maybe it’s not the most auspicious number of entries in an article about health. But we’re rational, scientifically-minded individuals, aren’t we? Just in case, though, we wish you good luck.