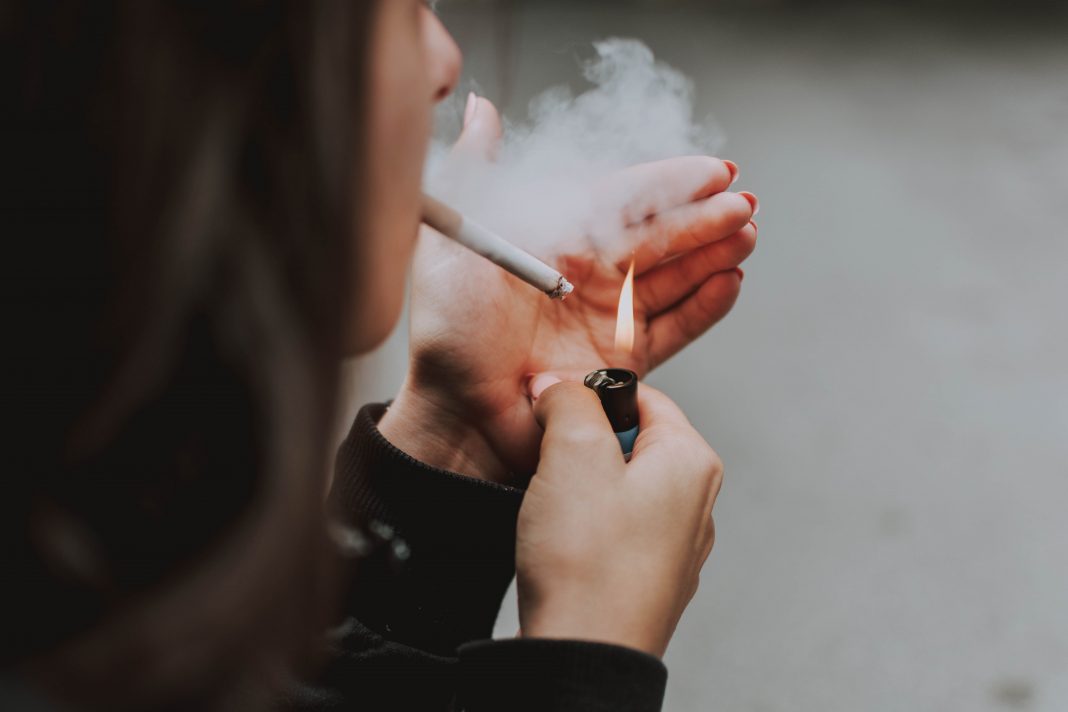 Are you a smoker? Do you love to taste different  Chinese cigarette brands?

The global cigarette industry is one of the highly profitable and lucrative industries in the world. This industry is highly monopolized by the top 13 cigarette producers of the world. Few of them are China Tobacco, Japan Tobacco, Taiwan Tobacco, and so and so forth. Among them, CHINA TOBACCO shares the largest production market to cater to China’s huge population while also being the largest consumer market of tobacco.

China National Tobacco Corporation (CNTC) is owned and managed by the Chinese government and is the world’s single largest producer of cigarettes, with 42% of the global market share in 2016. CNTC sells the majority of its product in China, with just 1% being exported to other countries. However, they have now shifted their focus towards selling a few brands such as RDG, Dubliss, and Harmony in the international market.

One surprising information is that an estimated > 4 Million Chinese households rely directly or indirectly for their livelihood on the tobacco industry. Some are working as tobacco farmers; others are working as employees in tobacco companies while the rest are working as cigarette retailers. Zhonghua is one of China’s premium and highly representative cigarette brands, which is produced by the Shanghai Tobacco group. Packaged in a bright red color with a Tiananmen and its Huabiao pillars in gold on the front, it’s commonly known as the ‘national smoke.’ The cigarette smells like that of plums and is considered a status symbol for anyone using it. The brand is associated with Chairman Mao, which signifies that this cigarette’s popularity goes beyond the vogue of his personality. It is sold for 50 RMB a pack.

Having been recognized as an expensive, high-quality, and esteemed brand, it is designated as a badge to any successful businessman, party member, or government employee. It is distributed as a gift or token of appreciation across the country every day. The cigarettes are packed in a hard box that is bright, lustrous, and full of aroma. Zhongnanhai is owned and manufactured by the Beijing Tobacco Corporation. It’s a high quality, low tar, flue-cured soft product. The brand holds a large market share in Beijing and is popular among young smokers in China who are struggling to make a living in the capital city of Beijing. All its advertisements have been targeted towards youngsters; that is why it’s commonly referred to as a brand of young smokers.

The packaging of Zhongnanhai affirms that Zhongnanhai cigarettes are made from the blend of the world’s finest tobacco and herbs. The cigarettes were specially made for Chairman Mao Zedong in the late 1960s. However, the Chairman’s death called for significant product innovation because right after his death, the sales declined significantly. Soon the brand was taken over by Mr. Gu, who was Beijing’s Tobacco general manager resulting in a household name among the country’s youngsters, making it the best-selling brand across China. Today it’s available in 1, 5, 8, and 10-milligram packs, and every pack costs less than 10 RMB. Double Happiness is currently manufactured and owned by the Shanghai Tobacco Corporation. It’s one of the oldest cigarette brands in China. The product’s red and yellow packaging signifies the classic folklore, good fortune, and elite class. Because it’s culturally symbolic and one of the most expensive brands, it is used as a gift during the Lunar New Year and wedding nights. The band played an unexpected role in the primitive times when a bride was asked to lit the cigarette of every man entering the hall at her wedding as a token of gratitude for attending her wedding ceremony.

Since 2015, the brand was targeted the growing number of tourists and was sold in more and more duty-free shops around the world. Hongtashan brand is owned and manufactured by Hongta Group. The brand was manufactured and launched as a gift contributing to the Chinese Communists’ 10th anniversary after winning the Chinese Civil War and the proclamation of the People’s Republic of China.

The cigarettes are high in sugar and nicotine levels because they are made with flue-cured tobacco. It is primarily sold in China; however, exports are handled by an Indonesian businessman Ted Sioeng. The company has also started selling the premium Hongtashan brand to the European and US Duty-based free airport shops since the visa restrictions have been eliminated.

The brown one of 10 RMB is the most common, but the 60 RMB pack is often used to impress people at dinner tables. The people who have been loyal to this brand reflects how deeply the tobacco industry affects certain parts of the world, especially in the giant of tobacco growing, Yunnan. The brand has adopted its name from the place Yu Xi that produces quality tobacco leaves.

Yuxi Cigarettes are made of exceptional-quality raw materials and natural alcohol. It is packaged in true golden color, reflecting the nobleness and elegance of the brand. The brownish-red filter cigarette paper and exterior packaging design complement each other. In contrast, the “broad-spectrum antibacterial tipping paper” prevents bacteria’s spread during cigarette delivery such as yu xi red cigarettes.

Yu Xi has even a cigarette themed amusement park in the small town of Yuxi in Yunan. Normally the sales of their silver packet are high around China, which costs 9 RMB per pack. However, only some people are lucky enough to afford the golden pack, which costs around 160 RMB. This type of cigarette is one of the relaxed cigarette brands because the literal meaning of the word ‘Xiuxian’ is leisure. The brand is characterized by less tar and smoke, preferably targeted to people who smoke with family or children around, perhaps at their homes or car. The cost of a packet is 29 RMB per cigarette. Su yan came to the market in 2001 as a ‘go-to’ cigarette for any formal event. People normally smoke this brand of cigarettes if they want to show themselves a little classy. You will often find this brand at your relative’s dinner table for guests. The packaging comprises of yellow/golden color with a metallic papering. It tastes like tea.

The brand signifies three characteristics: ‘mature,’ ‘achievement,’ and ‘success.’ Any individual who smokes this brand is considered classic and is considered one striving for excellence. It has become a golden shining business card in the hands of the victorious. Nanjing cigarettes were launched and named after the city of Nanjing. The cigarettes are delicious with tonnes of smoke in it. It is made from a high-quality Yungui tobacco-based leaf without any flavor. That’s why it tastes so natural. Deng Xiaoping founded panda cigarettes in 1956 that was owned by Shanghai Tobacco Group. It was considered a classic, premium brand from the panda family. Initially, the brand was not available in stores of nearby localities, and the cost of one pack of pandas was 80 Yuan that was way higher than other Chinese brands.

Never in his 92 years of life Deng was photographed without a cigarette in hand, and after he found the brand, it was panda all the way. Slowly and gradually, the brand was positioned as a symbol of power and social standing, so mostly generals and politicians were seen smoking this cigarette brand in China. Those people who show deep respect to the late Deng are the top users of Panda cigarettes. Moreover, cigarettes were designed so that about one-third of the cigarette consisted of filter that was tempted to give a harsh taste due to high nicotine content. Huanghelou Cigarettes was named on Yellow Crane Tower 1916 was manufactured in 2004. Known as the most popular new product in China’s Tobacco industry in 2004, it has a low key luxury elegance. It has won China’s Outstanding Brand Image award in 2004 and has become a flagship brand since then. Among all the brands mentioned above, it is the only brand that ordinary people can buy from a normal market. The cost per cigarette is 15 RMB.

Studies have revealed a high prevalence of smoking among Chinese men. Though anti-smoking campaigns are gaining traction these days, with over 500 million smokers in China, tobacco will continue to remain a prominent part of the Chinese Culture in the future.

Have to tried these brands? Which one suits you more? Do share your opinion with us in the comment section below!